“Morsi was held in conditions that can only be described as brutal, particularly during his five-year detention in the Tora prison complex,” a statement said.

His death “after enduring those conditions could amount to a state-sanctioned arbitrary killing”, the experts added. 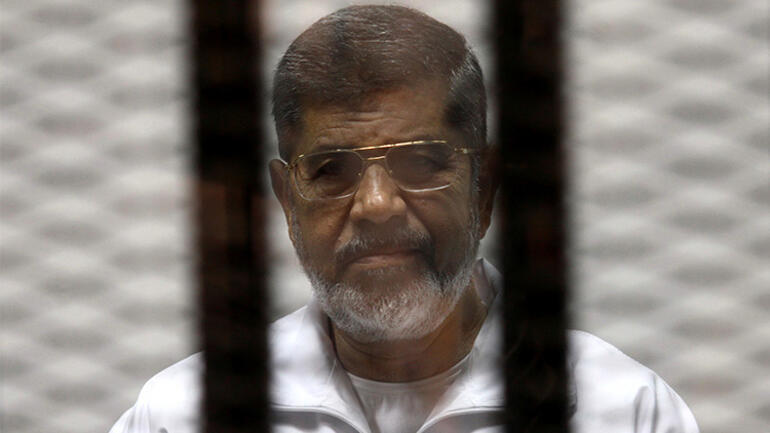