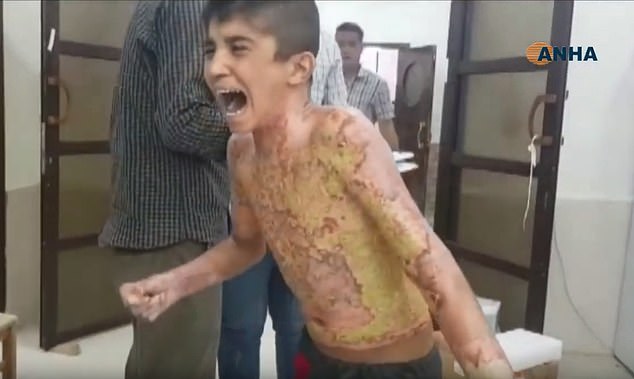 By Chris Pleasance for MailOnLine