But after some 45 years of analyzing South China Sea issues and developments, I have concluded that there are some things that will – and will not – – likely happen in the foreseeable future, and I think I understand why. 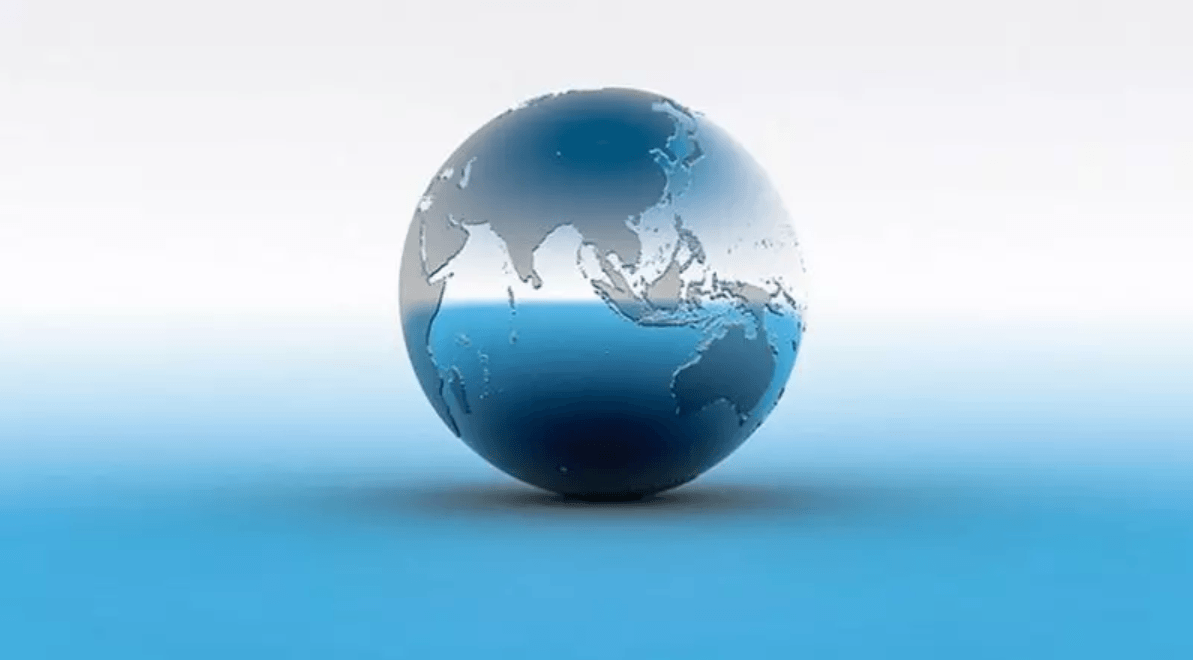 In the mid-1970s when I first began following and analyzing South China Sea issues, they were a relatively geopolitically isolated and rather esoteric set of disputes over ownership of fly specks on a map.

They were not major security concerns for the claimants nor for outside maritime powers like the U.S.

They could have been managed by a…