Britain is in the middle of a political and constitutional crisis.

Brexit is upending our system of governance.

Boris Johnson has shut down parliament for five weeks to evade scrutiny, triggering legal challenges, and this is only the most egregious example. 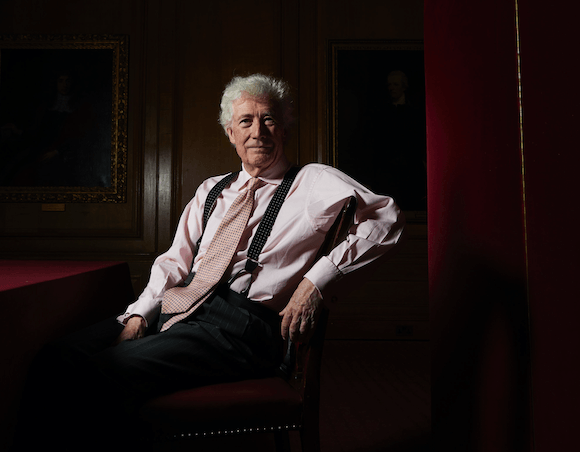 Convention has been discarded in the new constitutional arms race.

How did we get here?

And what is the remedy?

Sometimes described as the…