Separately, the United States refused to ease its economic sanctions on Iran, imposed fresh ones designed to choke off the smuggling of Iranian oil and rebuffed, but did not rule out, a French plan to give Tehran a $15 billion credit line.

The moves suggested Iran, the United States and the major European powers may be leaving the door open for diplomacy to try resolve a dispute over Iran’s nuclear program even as they largely stuck to entrenched positions. 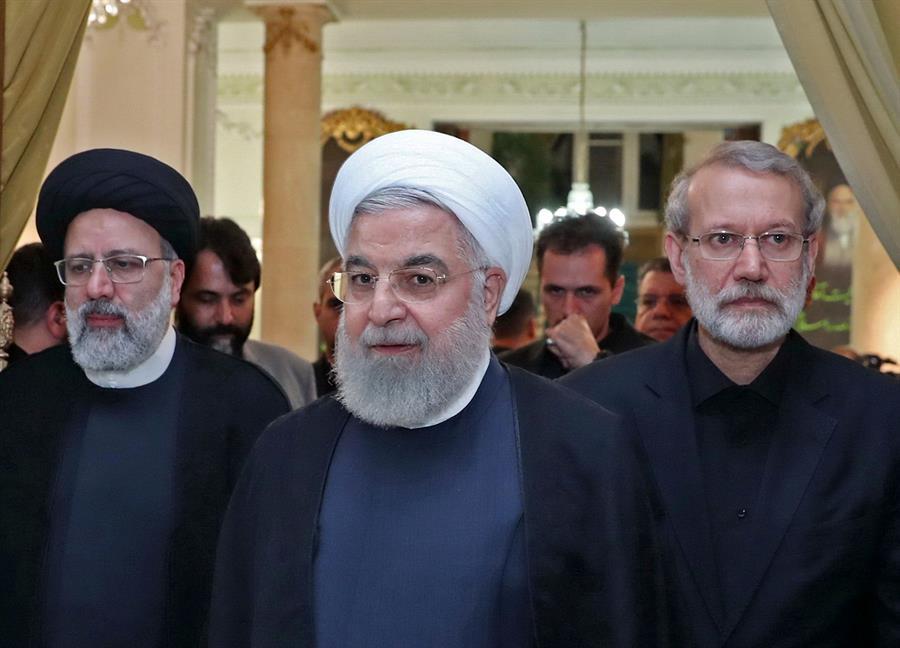 The friction has intensified since U.S…