Tsai spoke on Friday during the Armed Forces Day in Taipei. She said Taiwan had been locally building its own submarines and fighter jets.

Tsai added that Taiwan’s determination to defend itself had won international support, as the US in recent months approved sales of M1A2 tanks and F-16Vs. 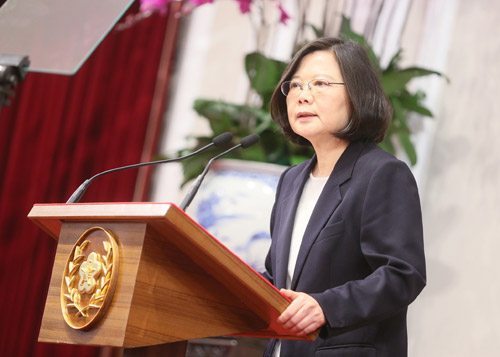