The infamous Three Sisters public housing blocks, completed a few years before, already cast a long shadow over the suburb.

If you were Indigenous, it was an even more difficult place to live. 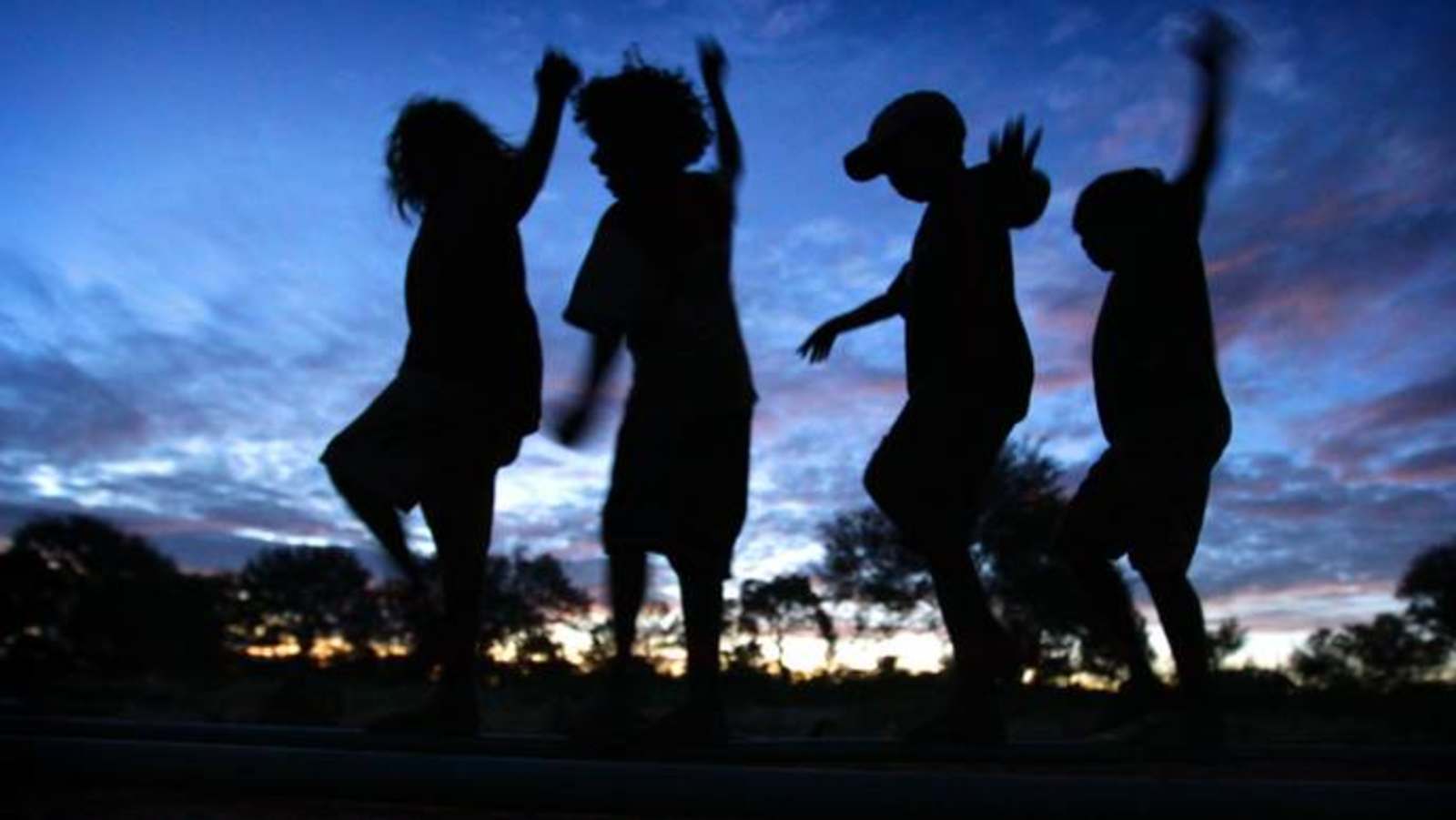 Racist policing, segregation by curfew and arbitrary arrest were rife.

The authorities were emboldened by the Askin state government’s Summary Offences Act.

These laws turned minor misdemeanours into offences and criminalised a generation of youth according to race and class.

But a group of…