The Russian airstrikes targeted residential areas in Idlib and Latakia cities in the northwestern Syria, according to Syrian opposition sources. 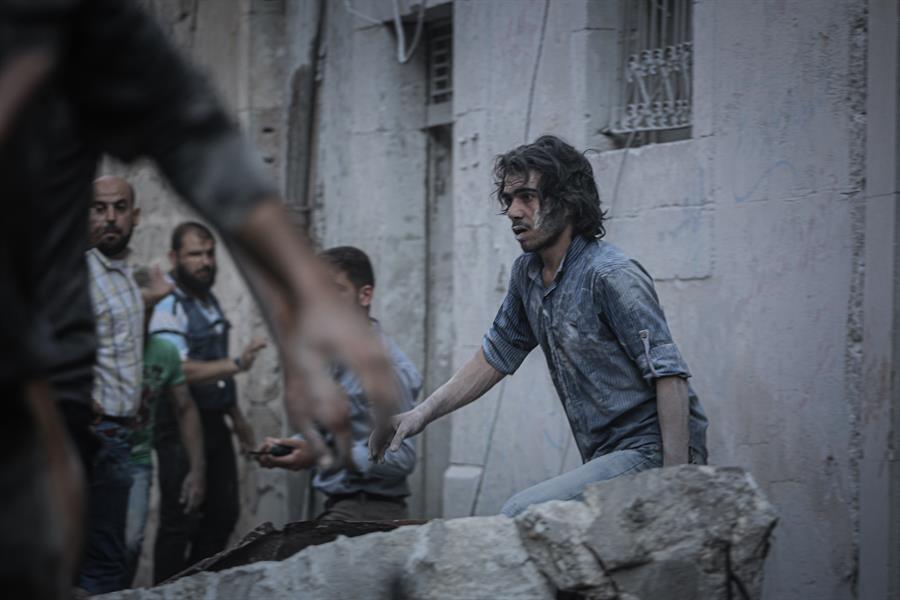 Six civilians were killed in a regime airstrike in the de-escalation zone in northwestern Syria on Aug. 17.

Earlier on Friday, the…