France has said some of its missiles were found at a Libyan base used by forces loyal to the military strongman Khalifa Haftar – an embarrassing admission that raises new questions about its role in the conflict. 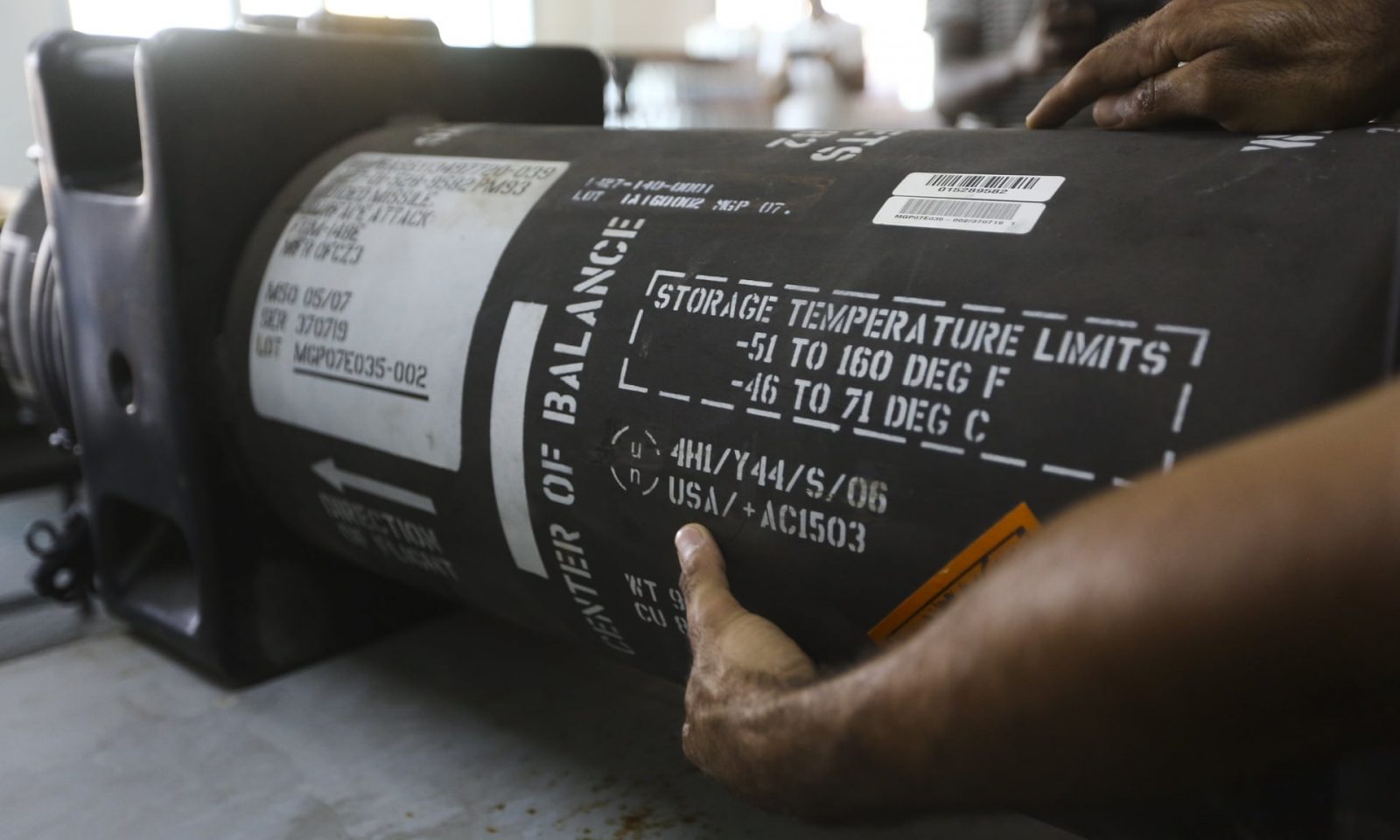 Confirming a report in the New York Times, the French defence ministry said it had purchased the US-made Javelin missiles that were subsequently discovered at a camp south of Tripoli.

It denied supplying them to Haftar, which would have been in breach of a…