South Australia will become the first Australian state to ban plastic straws, cutlery, and drink stirrers under a plan announced by the state government. 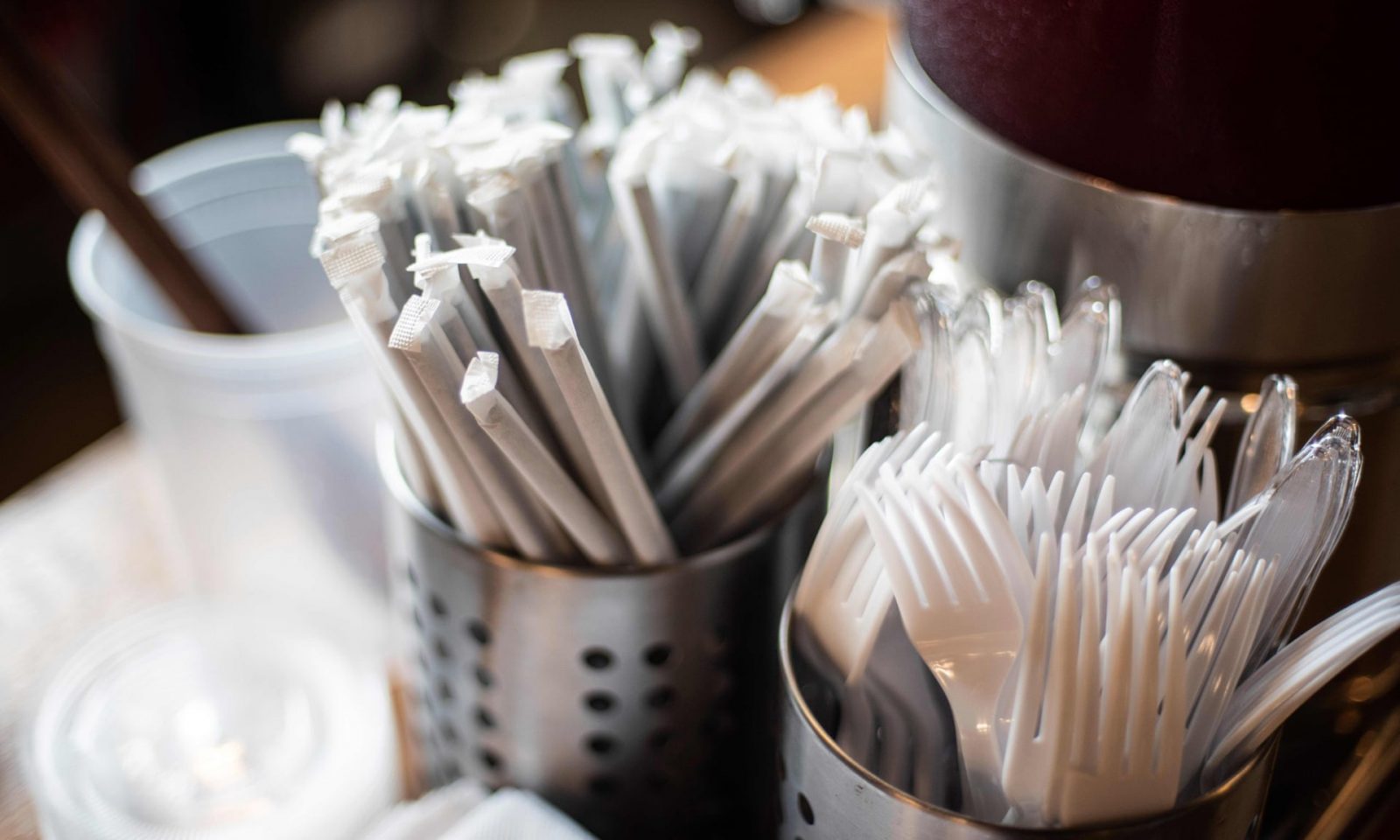 The SA environment minister, David Speirs, said on Saturday the Liberal government would draft legislation to ban the single-use items this year before introducing the bill to parliament in 2020.