The US and China have agreed to resume trade talks, easing a long row that has contributed to a global economic slowdown. 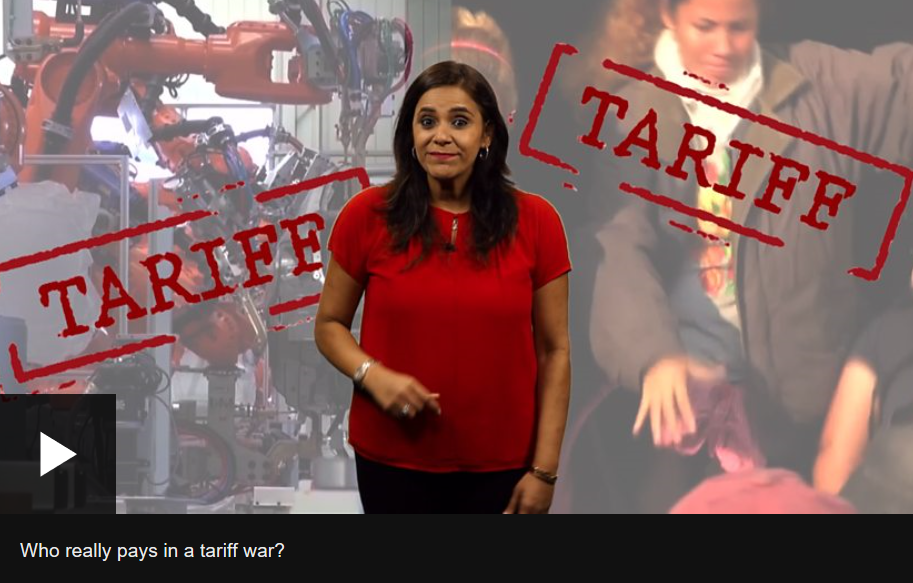 Mr Trump also said he would allow US companies to continue to sell to the Chinese tech giant Huawei, in a move seen as a significant concession.

However, after the meeting on the sidelines of the main G20 summit in Osaka, he confirmed that the US would not…