he new record was measured in the southern village of Gallargues-le-Montueux. Before this year the previous record was 44.1C during a heatwave in 2003 that killed thousands. 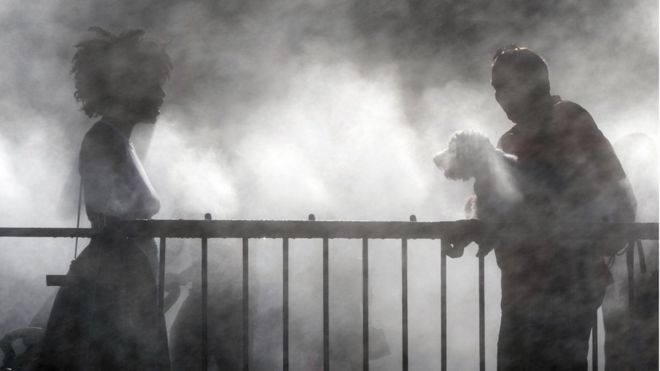 Health Minister Agnès Buzyn warned that “everyone is at risk”.

Those are all in the…