Millions forced to choose between starvation and migration under ‘best-case’ scenario of 1.5C of warming by 2100

Wealthy communities will be able to buy their way out of the unfolding climate crisis while the poorest will suffer most, a UN report has found. 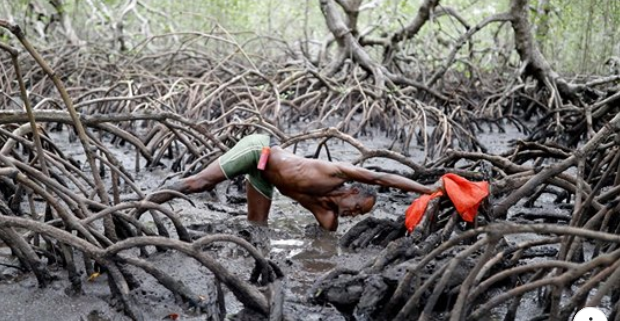 Even under the unrealistic “best-case” scenario of 1.5C of warming by 2100, many millions of people will have to choose between starvation and migration, Philip Alston, the UN Special Rapporteur on extreme poverty and human rights warned.