Luigi Brugnaro’s frustration has been brewing since a huge vessel crashed into a tourist boat on the canal in early June, injuring four people. 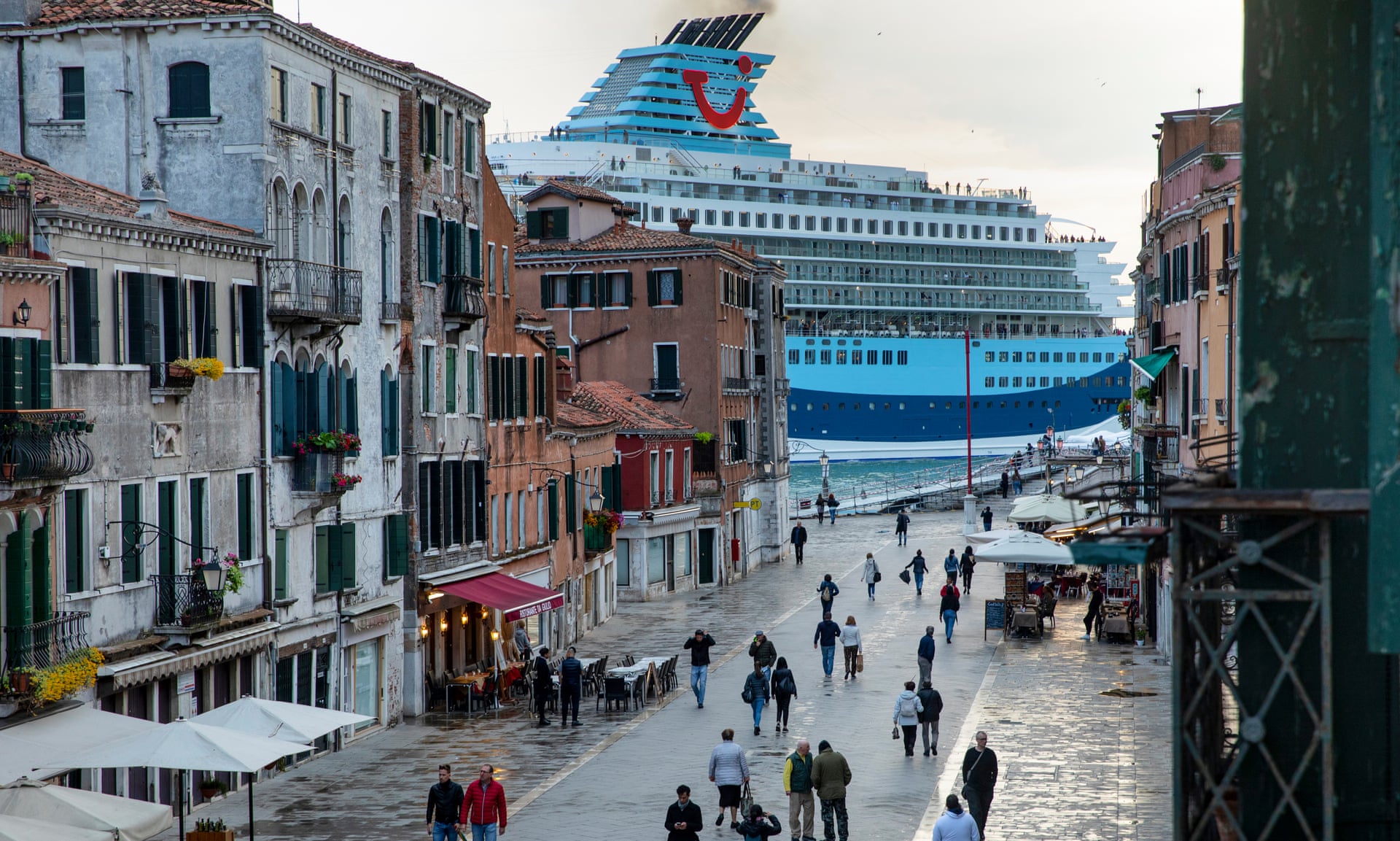 “We will write to Unesco to ask for the city to be put on the blacklist,” he told Radio 24. “Venice is in danger and we feel in danger.”