As a new bipolar world order emerges pitting the United States and its Western allies against Russia and China’s growing influence, the geopolitical deck shares are being rearranged. 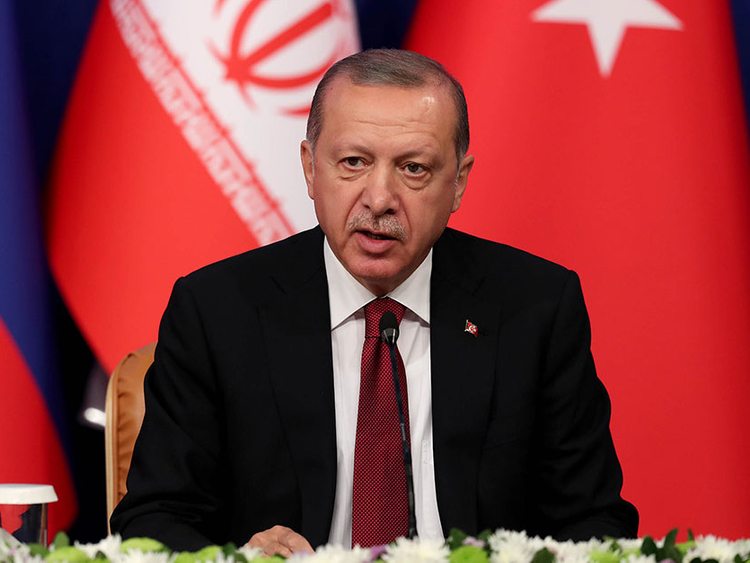 He insists he seeks good relations with every nation but in reality he is veering away from Washington towards Moscow.