The front-runner in the contest to succeed Theresa May as Conservative Party leader – and prime minister – has raised the issue of the UK’s “divorce bill” from the European Union (EU) as part of his Brexit strategy.

Boris Johnson has threatened to withhold the money until he gets a better deal with the EU than the one negotiated by Theresa May. 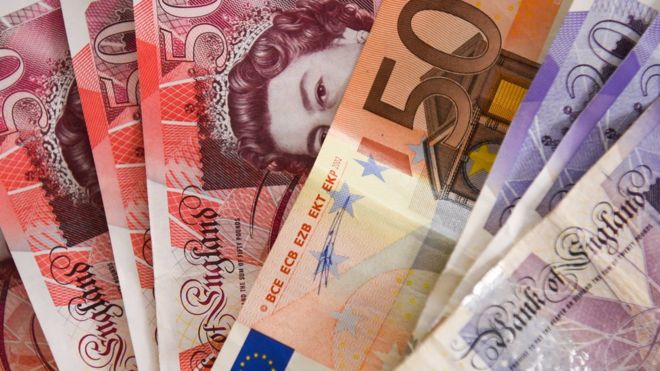 So, what does the UK owe, and what could happen if the money isn’t paid?