The Strait of Hormuz is the world’s single most important oil passageway, forming a chokepoint between the Arabian Gulf and the Gulf of Oman.

The 39km strait is the only route to the open ocean for over one-sixth of global oil production and one-third of the world’s liquified natural gas (LNG). 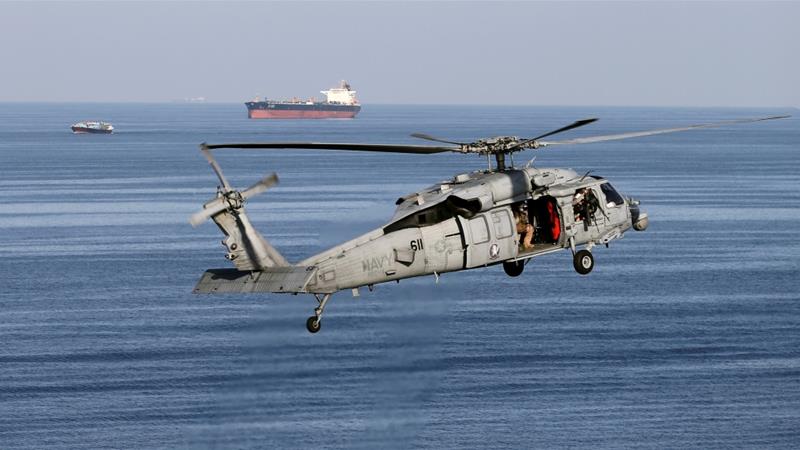 The maritime area is in the news following explosions that damaged two oil tankers just a month after four other vessels were sabotaged nearby.