The dramatic protests unfolding in Hong Kong evoke memories of the most sensational episodes of the country’s “umbrella movement” five years ago at the very same sites.

At the end of the unprecedented 79 days occupation in 2014, demanding genuine universal suffrage, protesters vowed to be back. 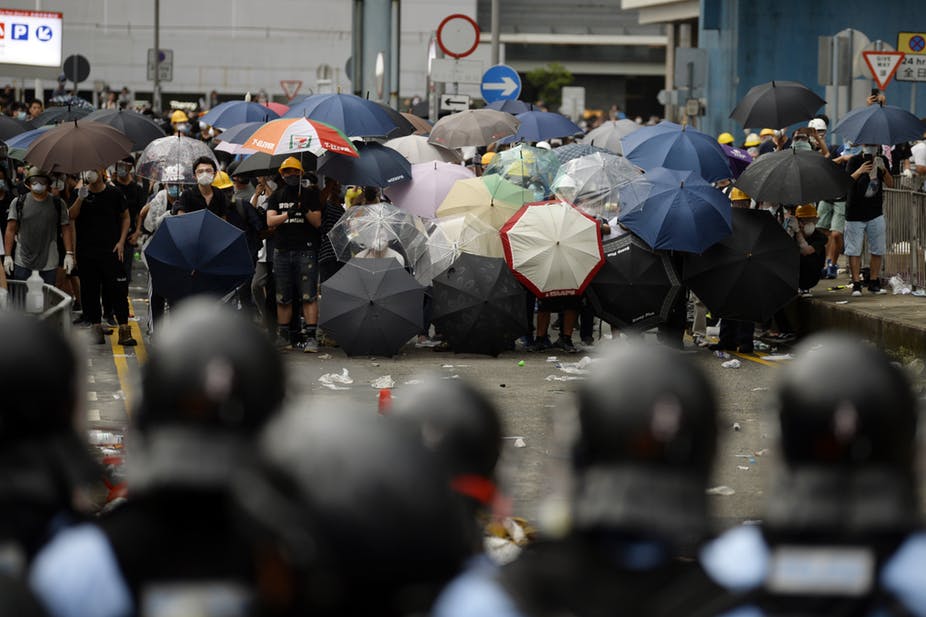 Few would have expected that it would be so quick and with such vengeance.

A mass demonstration on June 9 was followed by protests three days later that shut down streets around government buildings as police fired rubber bullets at protesters.

The demonstrations were triggered by the…