The Democratic Party is leading a campaign to challenge the new government’s legitimacy.

Moldova is descending deeper into a political crisis as rival blocs fight over who should be in power. 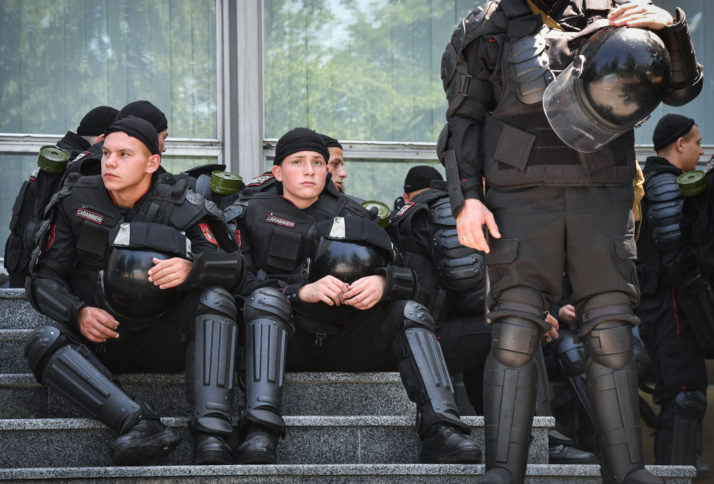 Months of political uncertainty in the wake of an inconclusive election in February appeared to be over when an unlikely coalition government of the pro-EU ACUM group and the pro-Russian Socialist Party was approved in parliament Saturday.