I lived and worked in China for the best part of a decade, and I’ve never forgotten the words of one of my closest Chinese friends: “No Mao, no China. No Deng, no China open”.

He was, of course, referring to the revolutionary Mao Zedong and one of his successors, Deng Xiaoping — two giants of the 20th century. 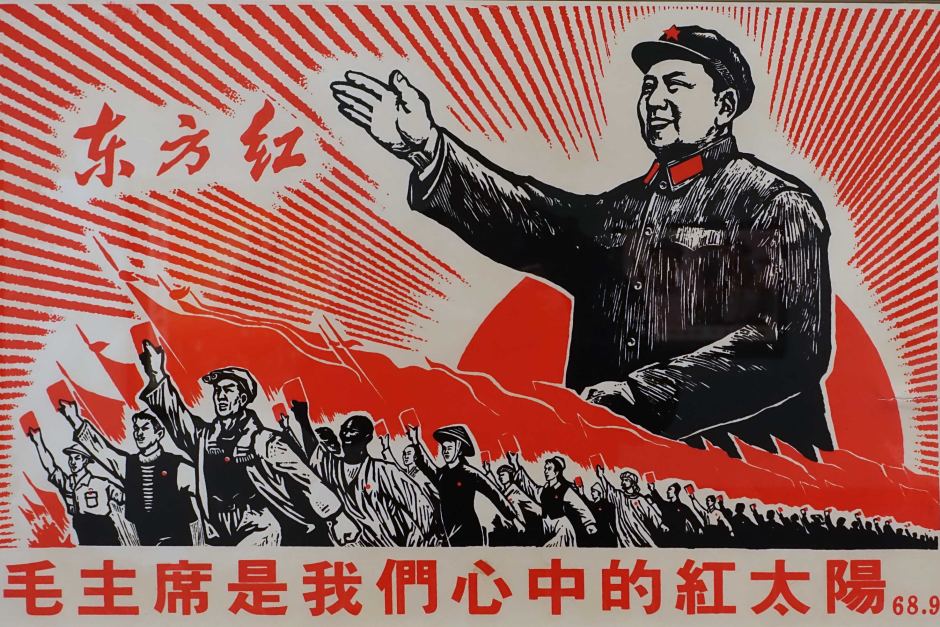 Mao established Communist Party rule and Deng launched the economic reforms that set China on a course to become perhaps the most powerful nation of the 21st century.

They were also brutal figures.