A close friend of Julian Assange was arrested in Ecuador in April and remains behind bars without charge.

Supporters of a Julian Assange ally who is imprisoned in Ecuador without charge have called his ongoing detention “illegal” and want the United Nations to investigate the case. 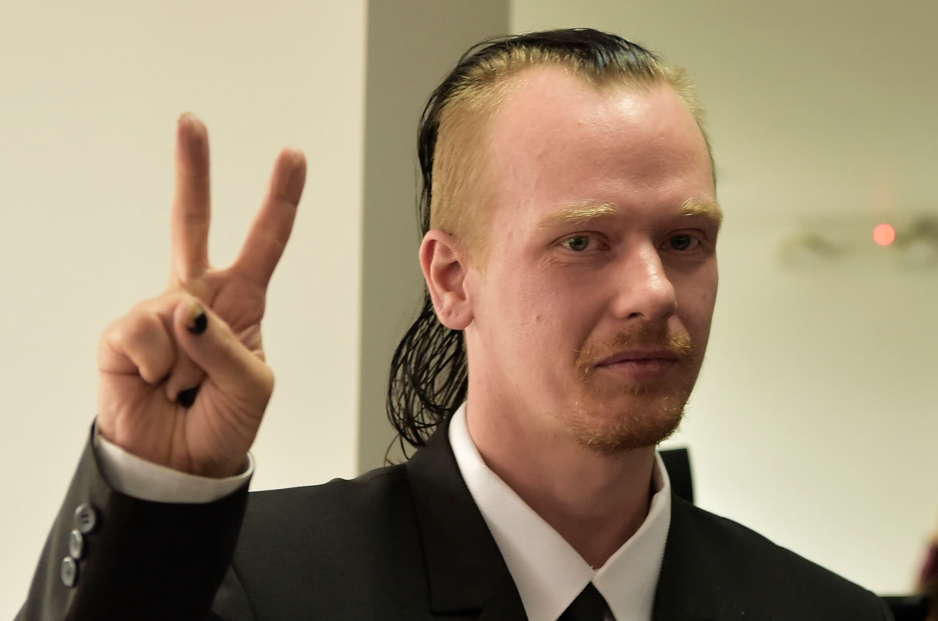 Swedish national Ola Bini, 36, was arrested while trying to leave Ecuador for Japan on 11 April – the day the country withdrew its offer of asylum to Mr Assange, who had taken refuge in its London embassy since 2012.

The Ecuadorian government accused the computer programmer of plotting to hack government systems, with a…