Exclusive: The woman who some have likened to Aung San Suu Kyi has declared her nation’s political system has “failed”. 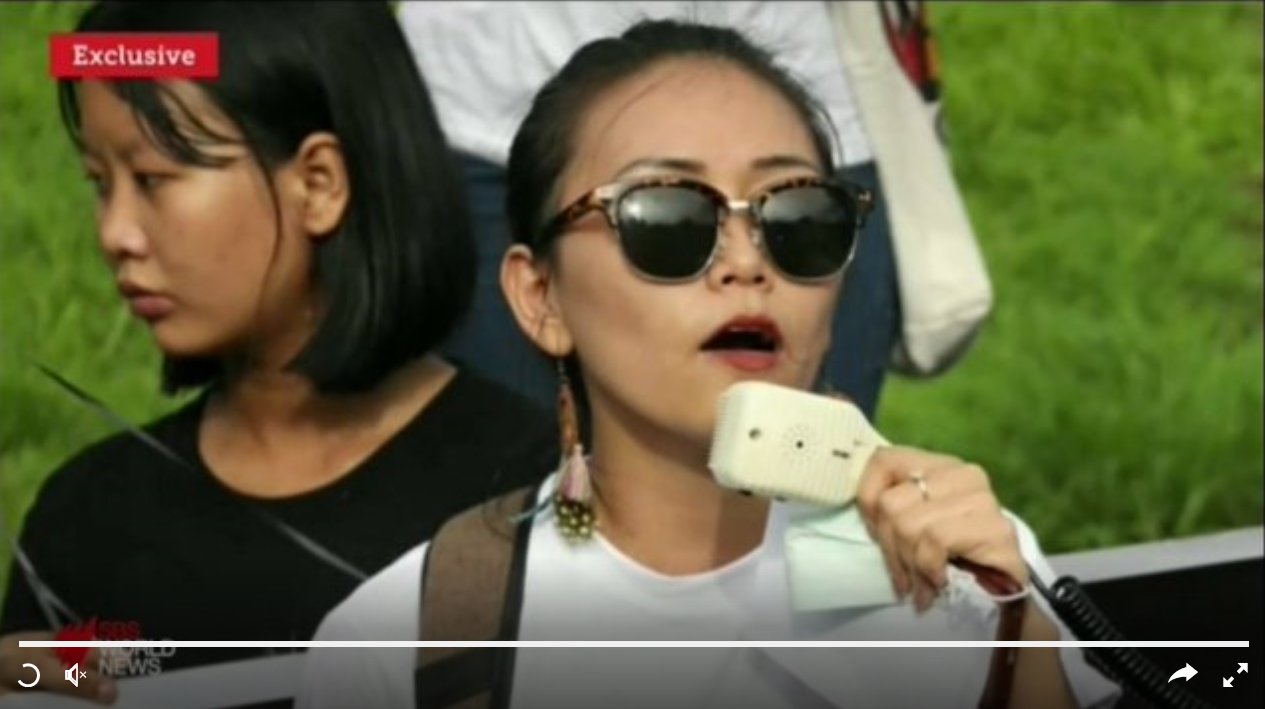 Twenty-seven-year-old Thinzar Shunlei Yi is one of several youth activists in the Southeast Asian nation pushing her government to better deliver for its people.

Myanmar transitioned from military rule to quasi-democracy in 2015.

But while visiting Australia this week, Thinzar Shunlei Yi told SBS News her country has a…