YouTube’s campaign against hateful and racist videos is claiming some unintended victims: researchers and advocates working to expose racist hatemongers.

A video published by the Southern Poverty Law Center was among those taken down after the company announced plans Wednesday to remove more videos and channels that advocate white supremacy. 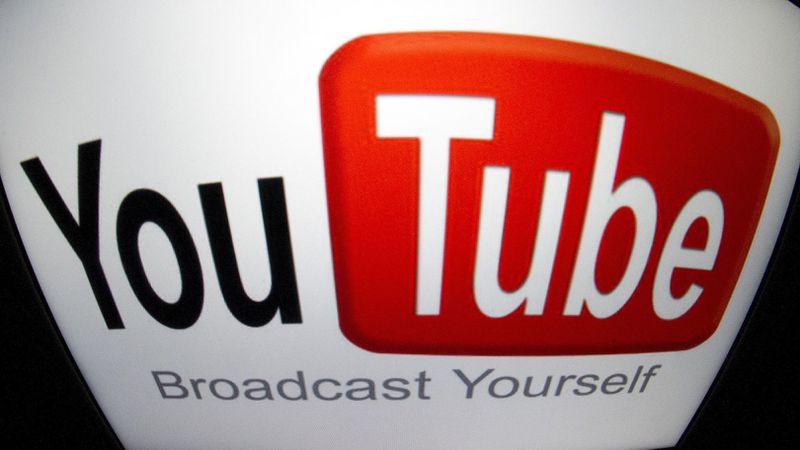