For women facing violence and harassment, speaking out and seeking help can be uphill battle.

But Arman Abrahimzadeh and Zoe Condliffe are fighting to change that, in new and different ways. 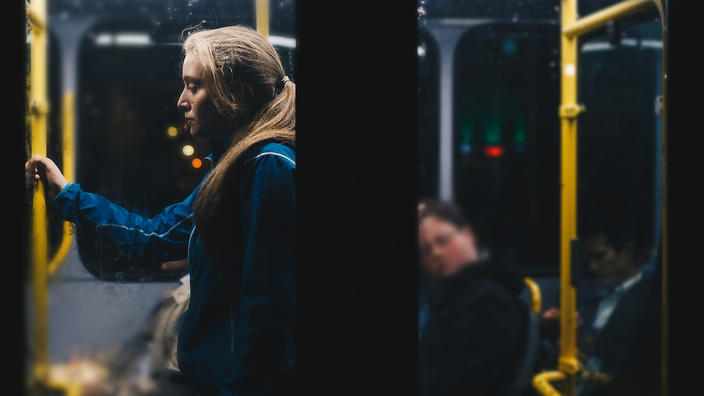 Arman Abrahimzadeh watched his father abuse their family over two long decades. But it wasn’t until 2009 that Arman, his mother and siblings realised just how much danger they were in.

During an argument between Arman’s parents, his father ran to the kitchen to arm himself with a knife.

Arman, then 21, and his older sister managed to stop their father reaching the weapon.