The United Nations has blasted the Australian government for detaining the man, who also has mental health issues.

A United Nations working group has called on the Australian government to immediately release and compensate a 35-year-old Tamil refugee with multiple disabilities who has been in detention for more than nine years. 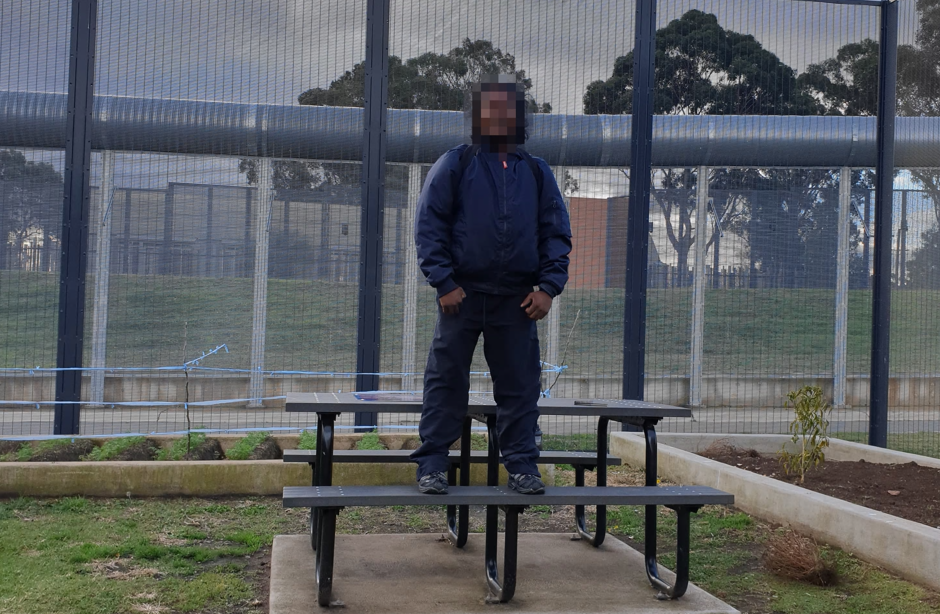 The UN Working Group on Arbitrary Detention wrote a “scathing” report about the individual being held since 2010, which has been seen by SBS News and is yet to be publicly released.

The man, who SBS News has…