Right-wing populism is still growing—and has already established itself as a fixture on the political stage.

The sheer scale of the European elections, coupled with the huge differences among the parties that were on the ballot from Sweden to Greece, makes it possible to find evidence for just about any story about the results. 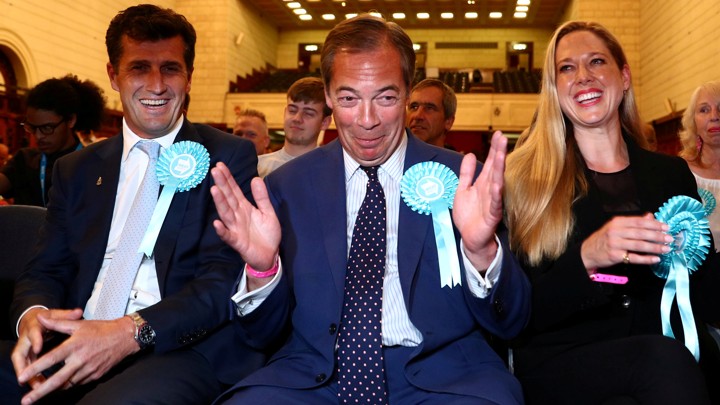 Perhaps because the rise of far-right populism has, three years after the surprise victory of Brexit and the shock election of Donald Trump, come to look rather old hat, many publications have opted for a more refreshing narrative: What we saw on…