The guilty verdict handed down in a Sao Tome and Principe courtroom echoed across the globe.

A Chilean captain and two Spanish crew members of the notorious fishing vessel the Thunder were sentenced to two to three years in prison and fined a total of $15 million. 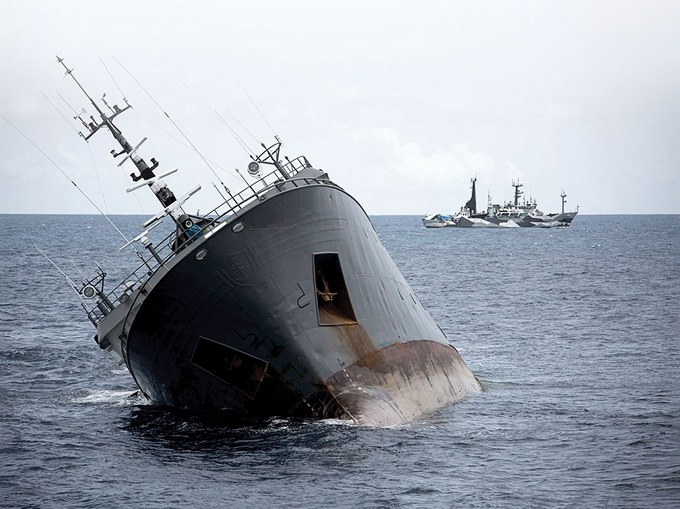 For the tiny Gulf of Guinea island that relies heavily on the sea economy, it felt like a rare win in a losing battle against illegal fishing.

“This isn’t just a victory for our country,” said Frederique Samba Viegas D’Abreu, the attorney general of São Tomé and Príncipe in 2015. “It’s a victory for the oceans and…