Julian Assange was too ill to appear by video link for the latest hearing in relation to his possible extradition to the US, lawyers for the WikiLeaks founder told a court. 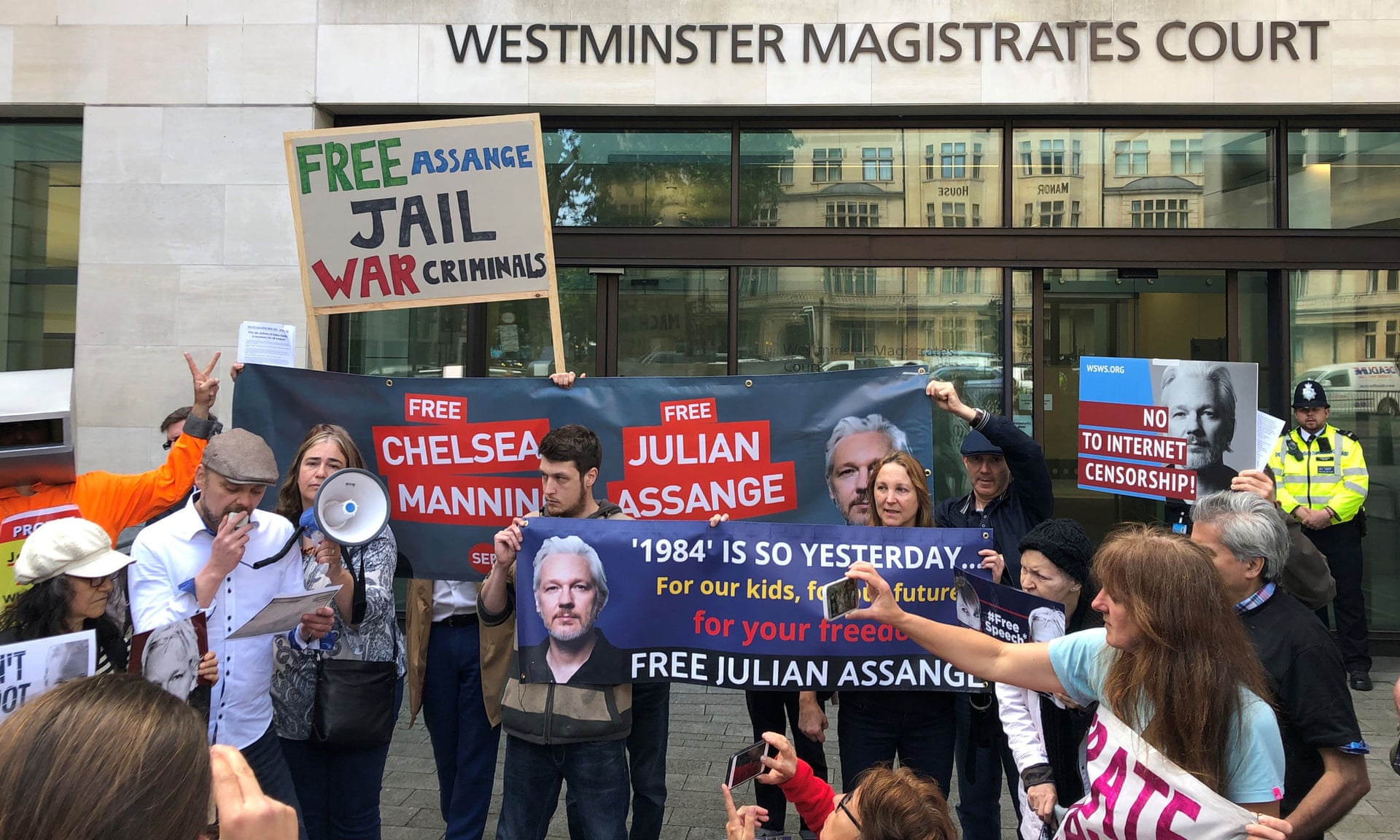 The hearing was the first since 2 May, when lawyers for the US government began pressing its case to extradite him to face trial for what they described as one the largest compromises of classified information in history.

However, his solicitor Gareth Peirce told a judge at Westminster magistrates court in London on…