One of Victoria’s most senior police has urged men to take responsibility for violence against women after what appears to be the fourth killing of a lone woman in public in Melbourne in less than a year.

Speaking hours after the discovery of a woman’s body in Royal Park on Saturday, Assistant Commissioner Luke Cornelius was at pains to tell the public that Melbourne remained a very safe place. 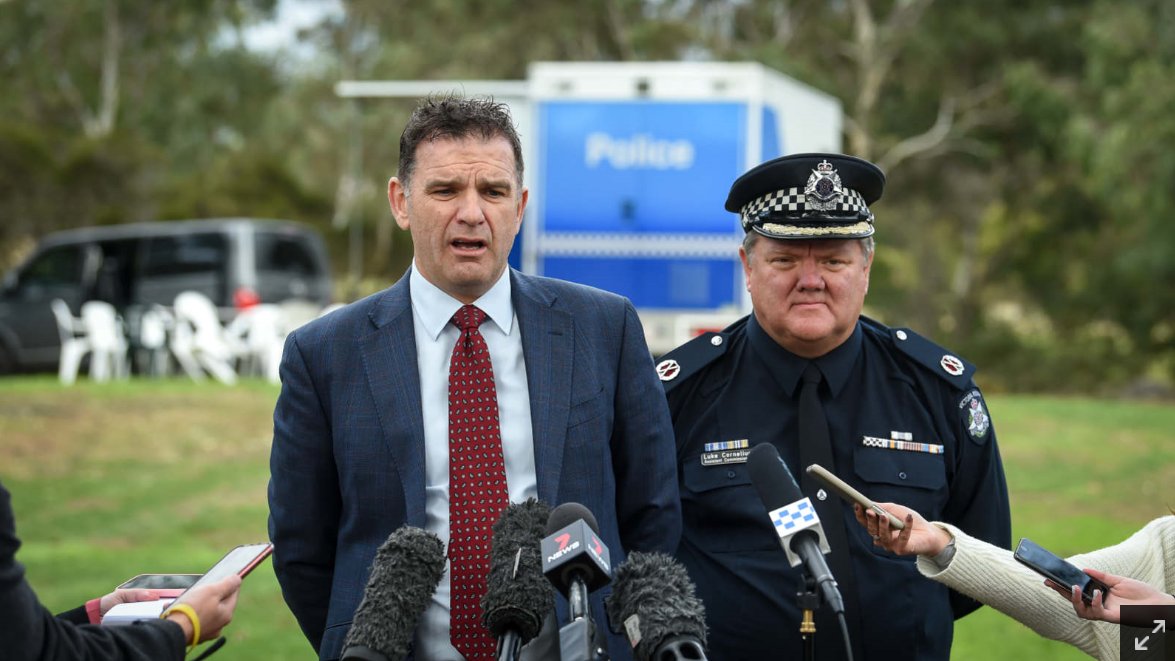 “Melbourne remains one of the safest cities in Australia, if not the world,” he said.

“Women, and men, are absolutely entitled [to] and should feel safe to go about their normal day-to-day…