The Ian Bailey case is surely the most bizarre and unprecedented case in the history of Irish criminal law. 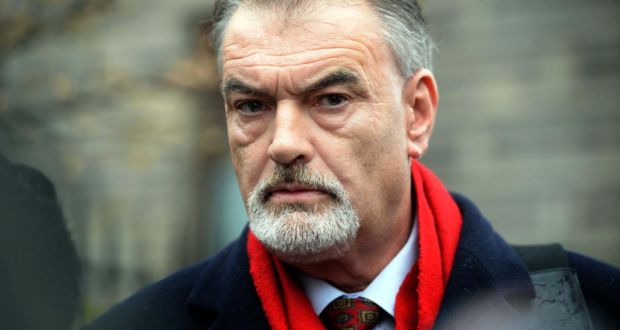 He is about to be tried in his absence in France for a murder in west Cork 22 years ago.

The victim was Sophie Toscan du Plantier, a French woman who was resident in west Cork at the time.

Bailey, an Englishman was, and still is, a permanent resident there.

A critical feature of the case is the manner in which it was investigated by the Garda.