At 3am we were forced to leave the bus station. We were caught by the police. They asked if we had passports. We said no, we are from Afghanistan, please help us – the police drove away.

Abed – not his real name – had been in Paris after a treacherous overland journey from Afghanistan. 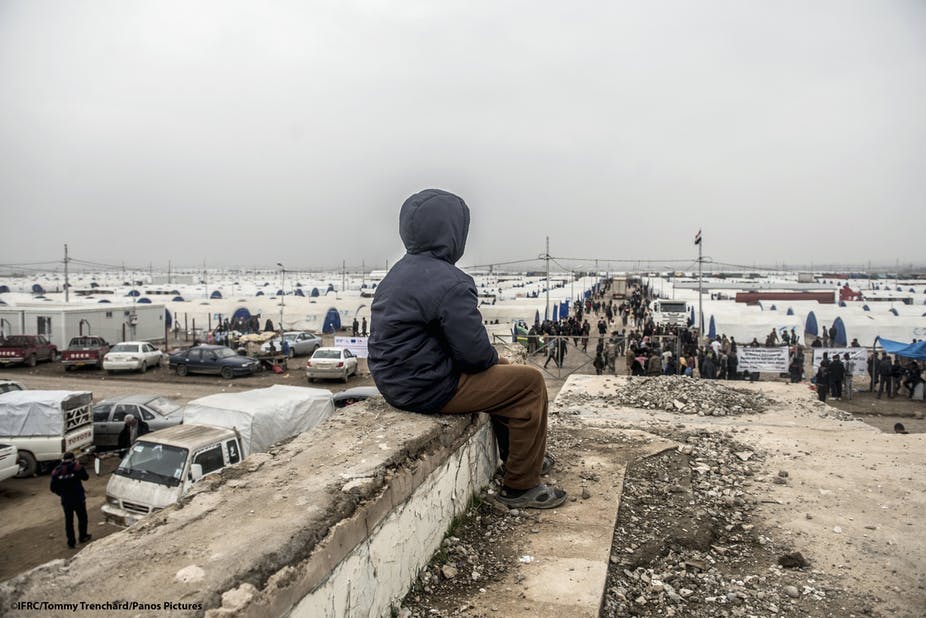 He is one of many youngsters whose families fear the situation in their own country enough to send their children alone to a safer land.

With his father already dead and his brother disappeared, Abed’s uncle and mother sold land to pay nearly US$20,000 to an agent to escort him to the…