A string of mysterious murders and deportations across South-East Asia has Thai dissidents fearing for their lives and members of a controversial folk band say they may be targeted next.

The band Faiyen, which means “cold fire” in Thai, fled the country after the 2014 coup and has written songs criticising the military government and the monarchy. 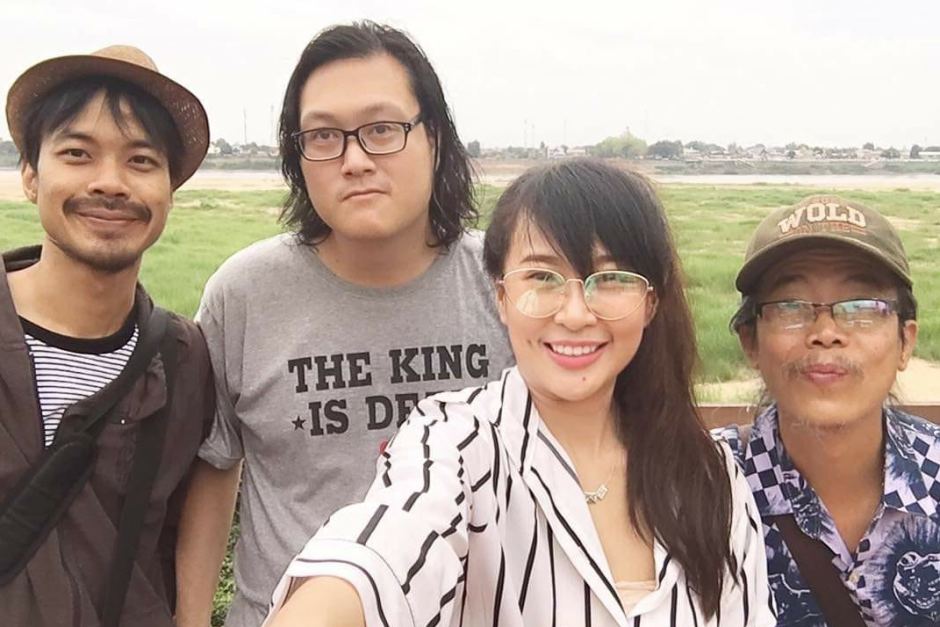 “We … fear for our lives. Many trusted people told us that Thai military will come to kill us within this week,” the band wrote.