A way out requires agreeing to a ceasefire in Tripoli and ending the four-year split between the Central Bank’s rival branches. 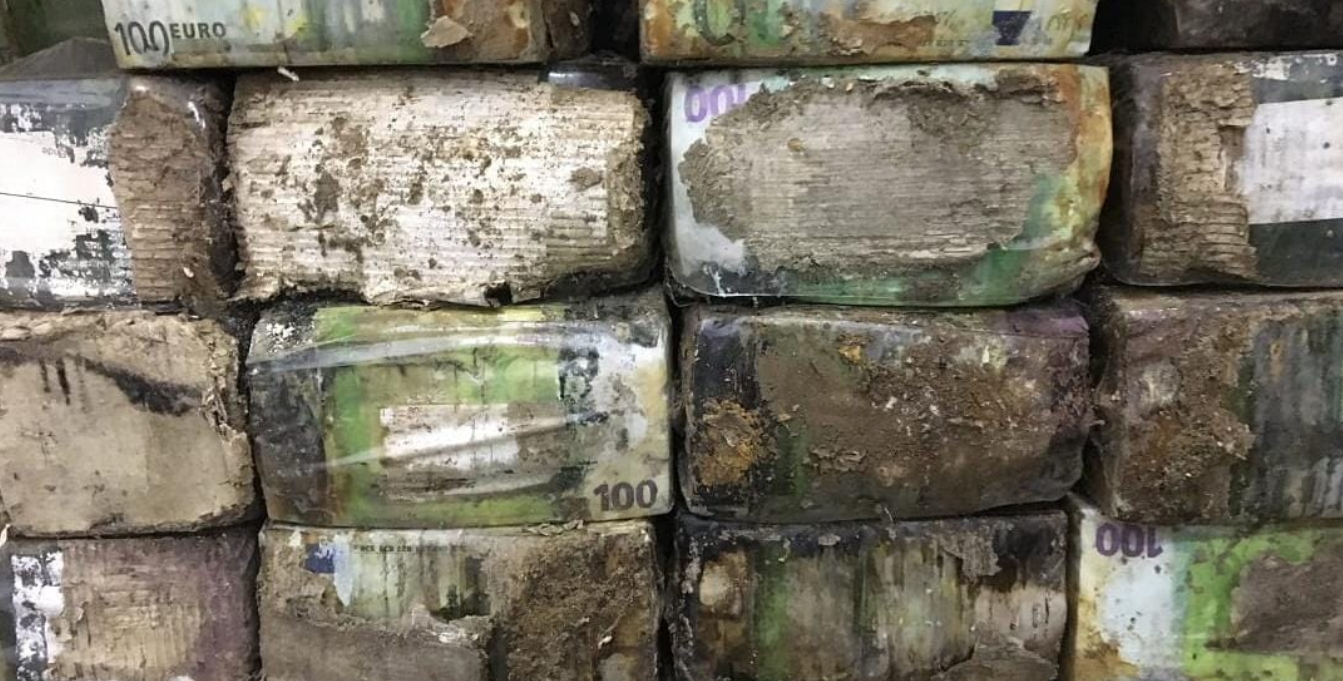 A neglected banking crisis in Libya is coming to a head just as forces under Field Marshal Khalifa Haftar are trying to capture Tripoli.

A protracted conflict will hinder efforts to reunify the divided banking system, fuelling prospects of a financial implosion and economic war alongside the…