Butchers have stopped selling meat cuts in favor of offal, fat shavings and cow hooves, the only animal protein many of their customers can afford.

MARACAIBO, Venezuela — Zimbabwe’s collapse under Robert Mugabe. The fall of the Soviet Union. Cuba’s disastrous unraveling in the 1990s. 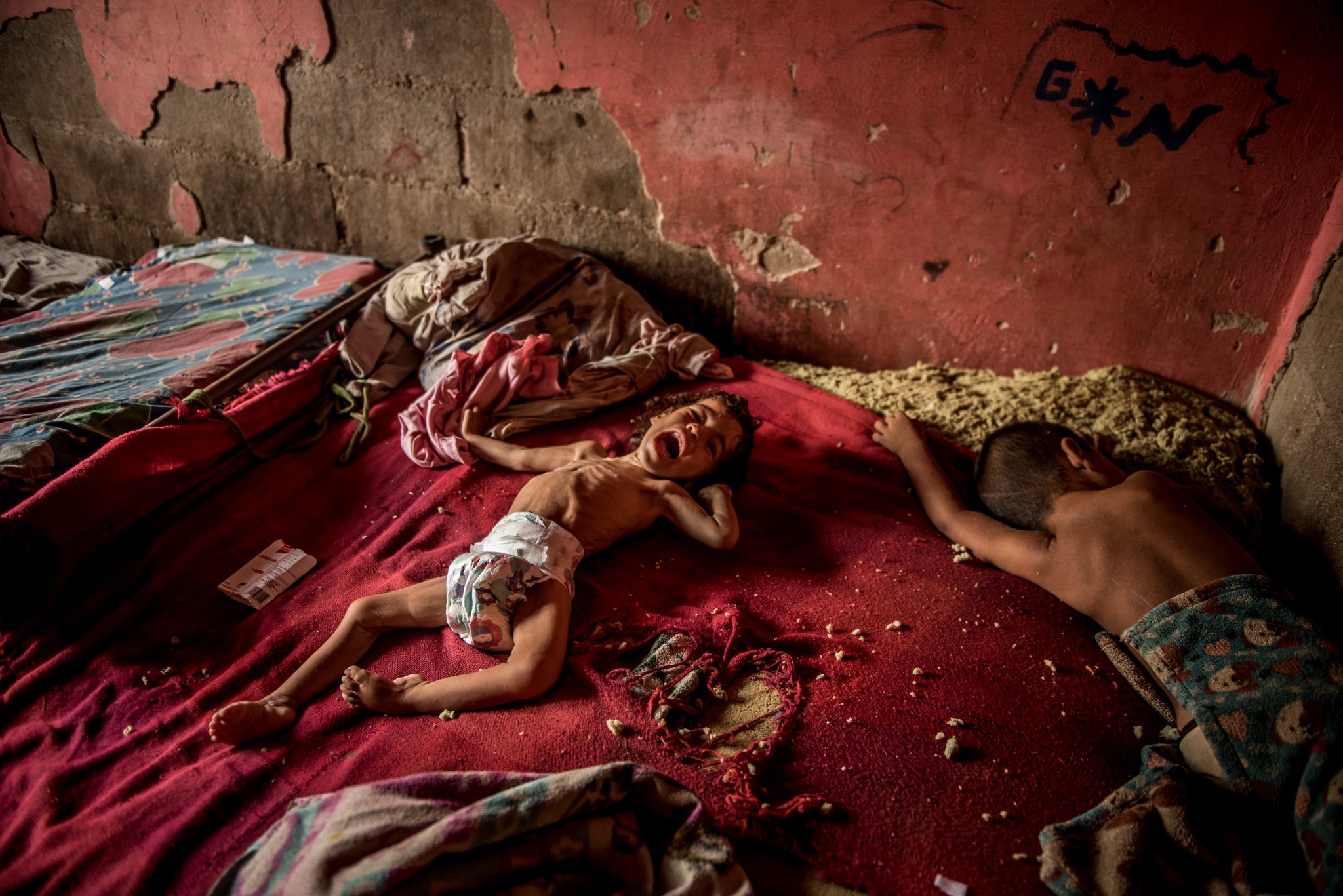 The crumbling of Venezuela’s economy has now outpaced them all.

Venezuela’s fall is the single largest economic collapse outside of war in at least 45 years, economists say.

“It’s really hard to think of a human tragedy of this scale outside civil war,” said Kenneth Rogoff, an…