Let’s get that out of the way before the calls and tweets start flooding in.

Sometimes the acts are intentional, sometimes not, but the damage was done.

When Volkswagen created software that enabled its polluting cars to cheat emissions tests, that was bad. 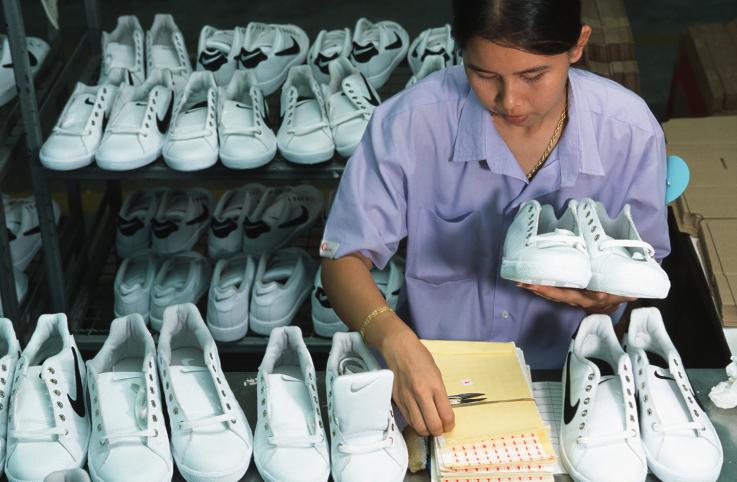 Same with Turing Pharmaceuticals, which in 2015 raised the price of a drug used to fight HIV from about $14 a pill to $750.

Or when United Airlines had a customer dragged off a plane to give his seat to a crew member needed for another flight.

It’s hard not to…