Nusrat Jahan Rafi was doused with kerosene and set on fire at her school in Bangladesh.

Less than two weeks earlier, she had filed a sexual harassment complaint against her headmaster.

Her courage in speaking out against sexual assault, her death five days after being set alight and everything that happened in-between has gripped Bangladesh and brought attention to the… 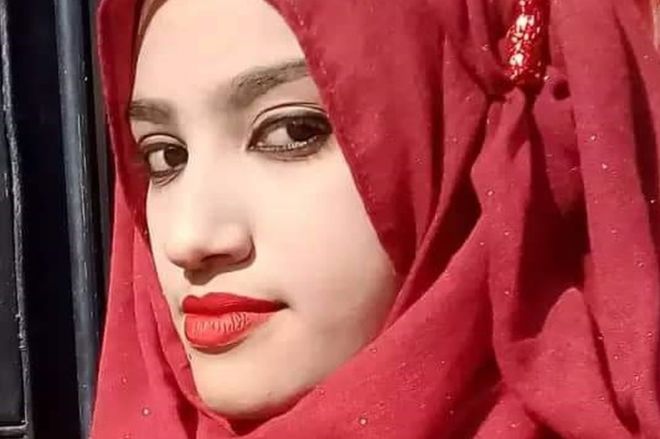 On 27 March, she said the headmaster called her into his office and…