What’s called the American century was really just a little more than half a century, and that was the span of Richard Holbrooke’s life. 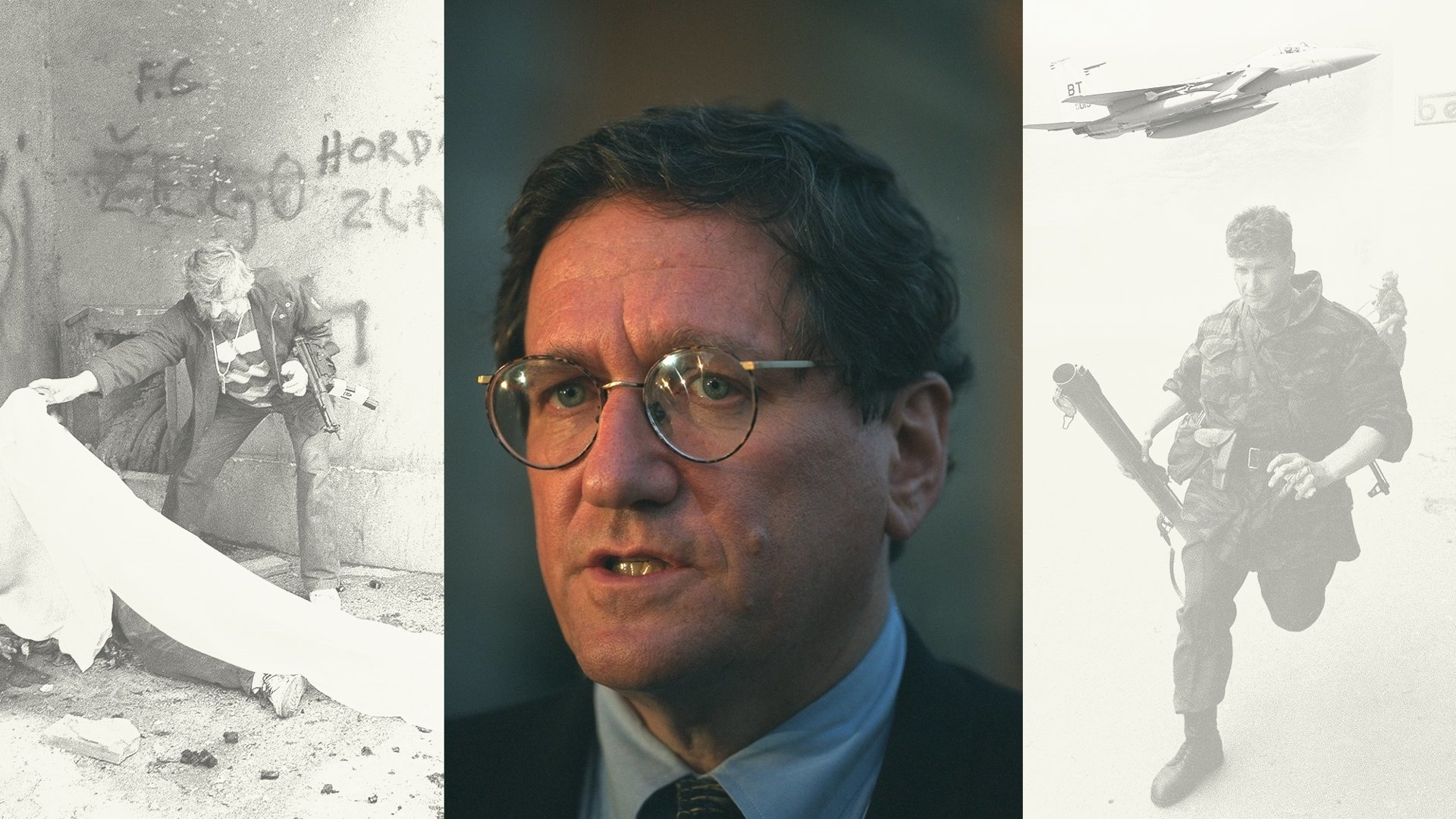 It began with the Second World War and the creative burst that followed—the United Nations, the Atlantic alliance, containment, the free world—and it went through dizzying lows and highs, until it expired the day before yesterday.

The thing that brings on doom to great powers—is it simple hubris, or decadence and squander, a…