Just as Reagan and Thatcher rose together, perhaps so too will Bernie Sanders and Jeremy Corbyn.

For many Democrats, defeating President Donald Trump in 2020 and returning to “normal” is enough. 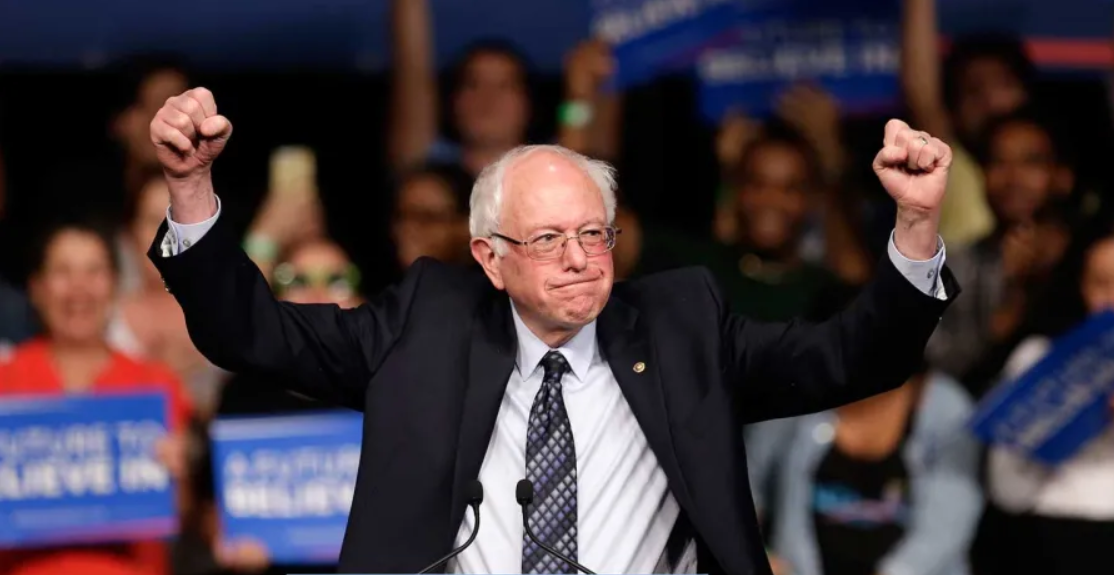 For a growing number of voters and contenders, however, the question is not simply getting rid of Trump, but gaining a mandate for fundamental change.

The latter mission was explored this week in a windowless Longworth House Office Building meeting room, where two British economists—Mathew Lawrence and James Meadway—met with a…