John Kiriakou, a CIA-anti-torture whistle-blower recently tweeted, “a fair trial in the Eastern District of Virginia, under Judge Leonie Brinkema, is utterly impossible.

They don’t call the EDVA the…

Julian Assange was just arrested and dragged out of the Ecuadorian Embassy in relation to an extradition warrant from the US that was issued in December of 2017 for conspiracy with Chelsea Manning in early 2010. 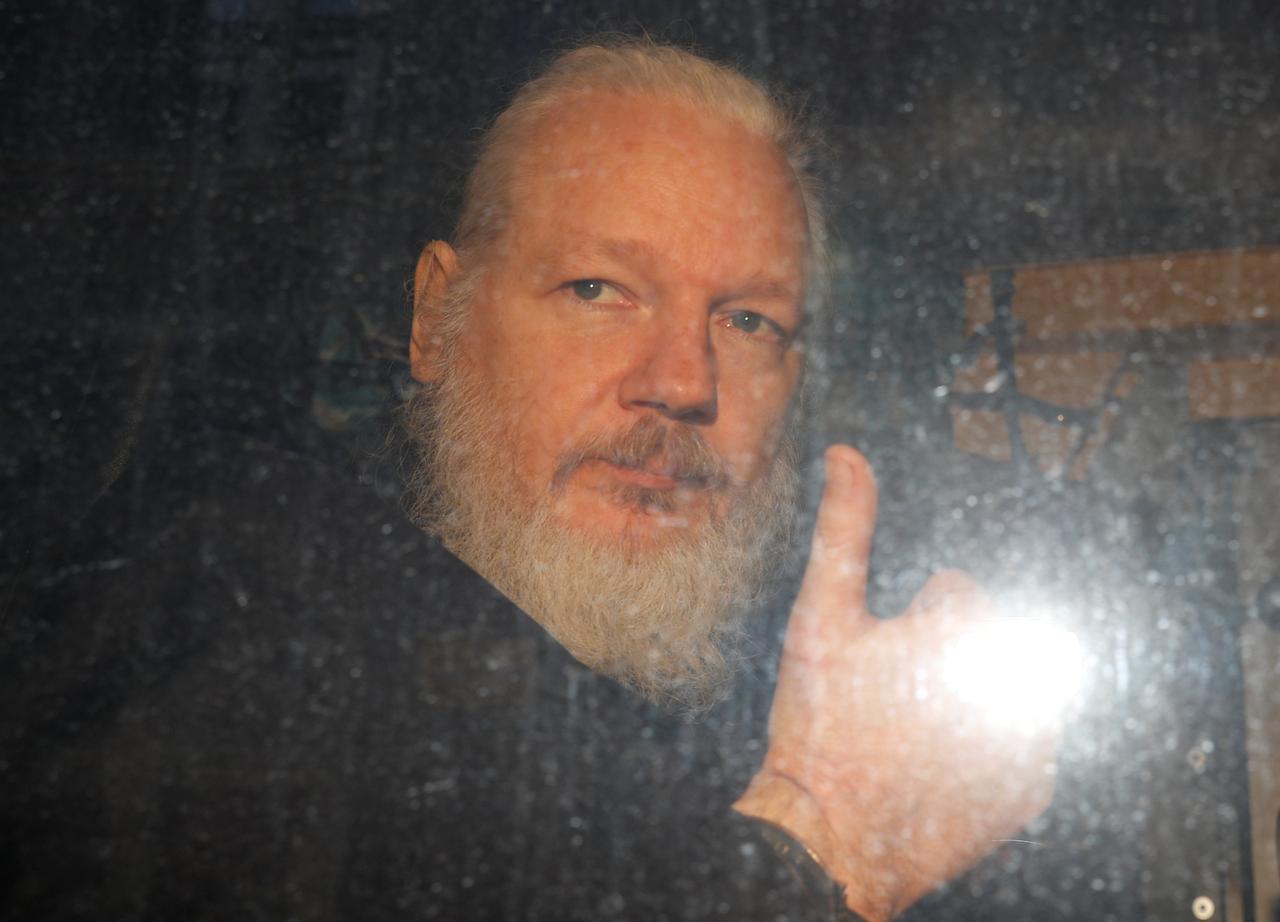 To expect that he will receive a fair trial is a bit of a dream.

The New York Times is reporting: