The Simon Wiesenthal Center called on the Frankfurt-based Anne Frank Educational Center to remove the Holocaust victim’s name from its organization after it invited an alleged anti-Jewish conspiracy theorist who loathes Israel to speak at its conference on antisemitism. 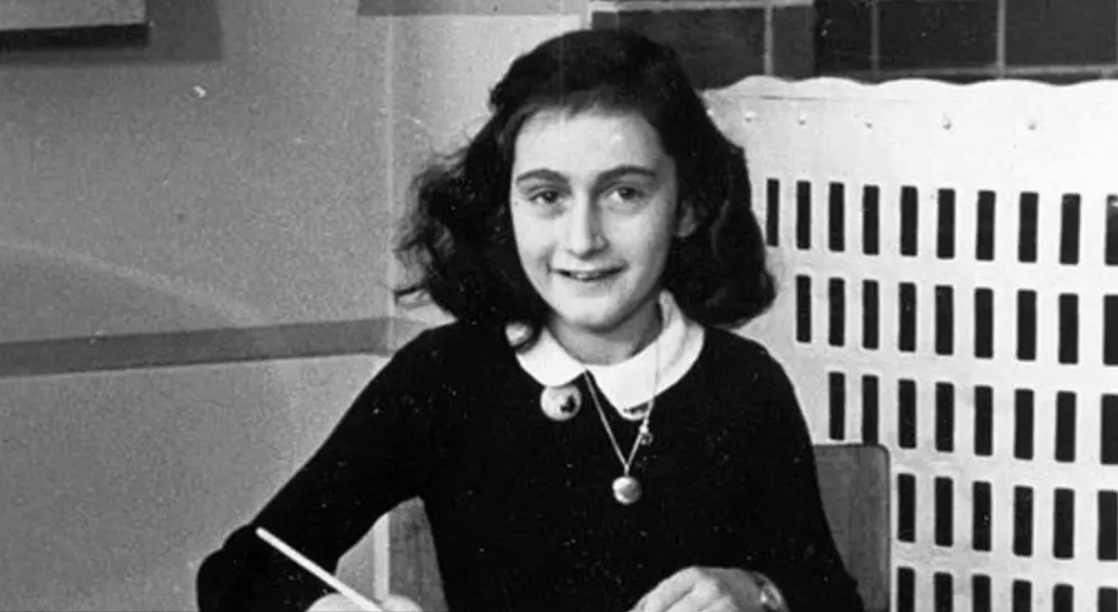 The latest antisemitism scandal at the center is roiling Frankfurt’s city government.