A row has erupted after a judge spoke in court about the “fundamental human right” of a man to have sex with his wife. 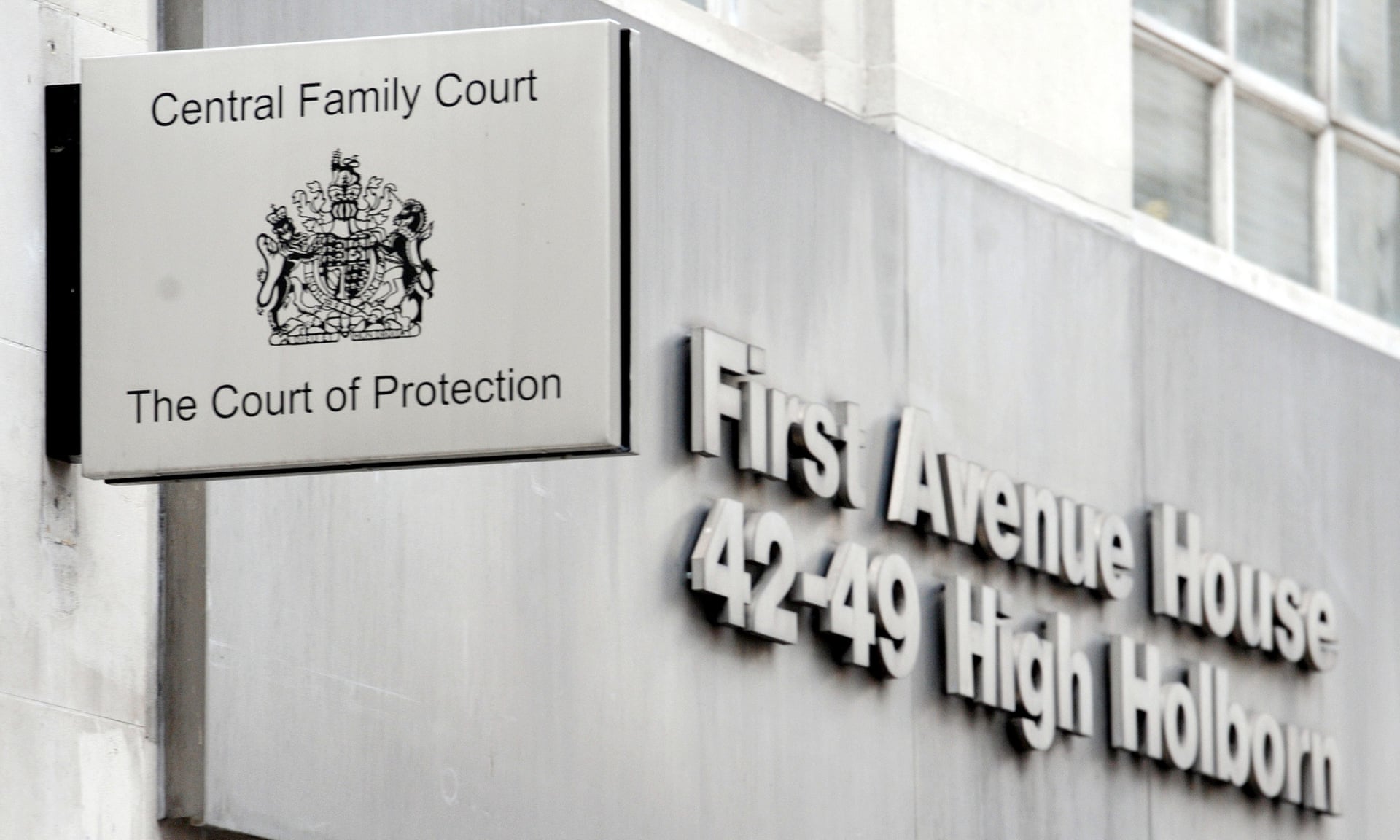 The remark was made by Mr Justice Hayden, who had been asked to consider imposing a court order preventing a man from having sex with his wife of 20 years because she may no longer be able to give her consent.

The case had been brought to the court of protection, which considers cases where people lack the mental capacity to make their own decisions, by lawyers for a…