Algerian President Abdelaziz Bouteflika might resign this week, the private Ennahar and El Bilad TV channels said on March 31, after mass protests and pressure from the army demanding he end his 20-year rule.

The reports come after the army chief of staff, Lieutenant General Ahmed Gaed Salah, renewed a call on March 30 for the Constitutional Council to declare the ailing 82-year-old Bouteflika unfit to rule. 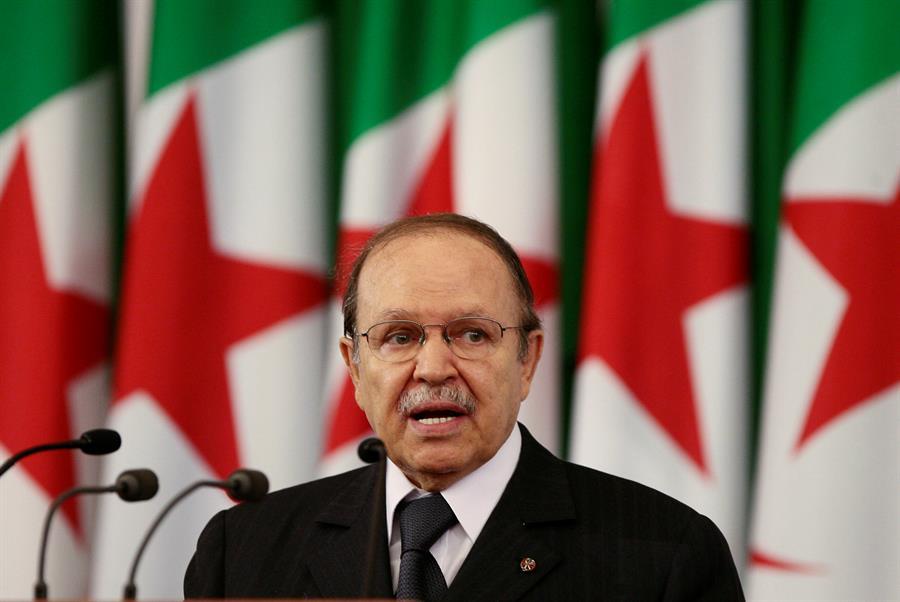 Seeking to defuse the demonstrations, Bouteflika said on March 11 he was dropping plans for a fifth term. But he stopped short of stepping down immediately, to wait for a national conference on political change.

That further enraged protesters, prompting Salah to step in by…