It’s time for Theresa May to stop pretending the UK is united in its desire to leave the European Union.

I could not believe how quickly the numbers were rising. It was changing so quickly that every time you said the latest figure out loud it was instantly out of date. 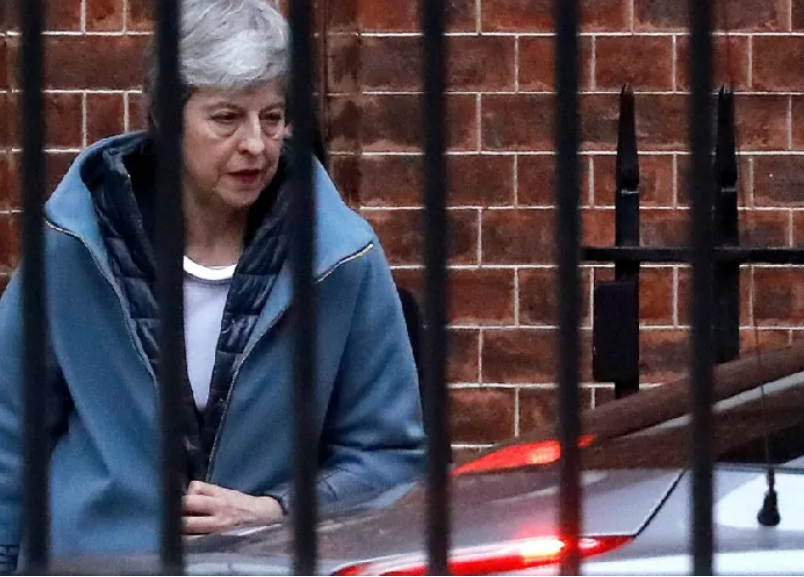 Less than 24 hours after the Prime Minister had appealed above the heads of the people’s elected representatives directly to the public themselves they were giving her their answer. Stop.

The petition to revoke Article 50 and halt our departure from the EU was rocketing past a million by lunchtime on Thursday.

At the same time, my email inbox was filing with scores of…