I am a 13-year-old Muslim girl from Australia and I would like to publicly share my appreciation with you.

I belong to the generation that was born after 11 September 2001. 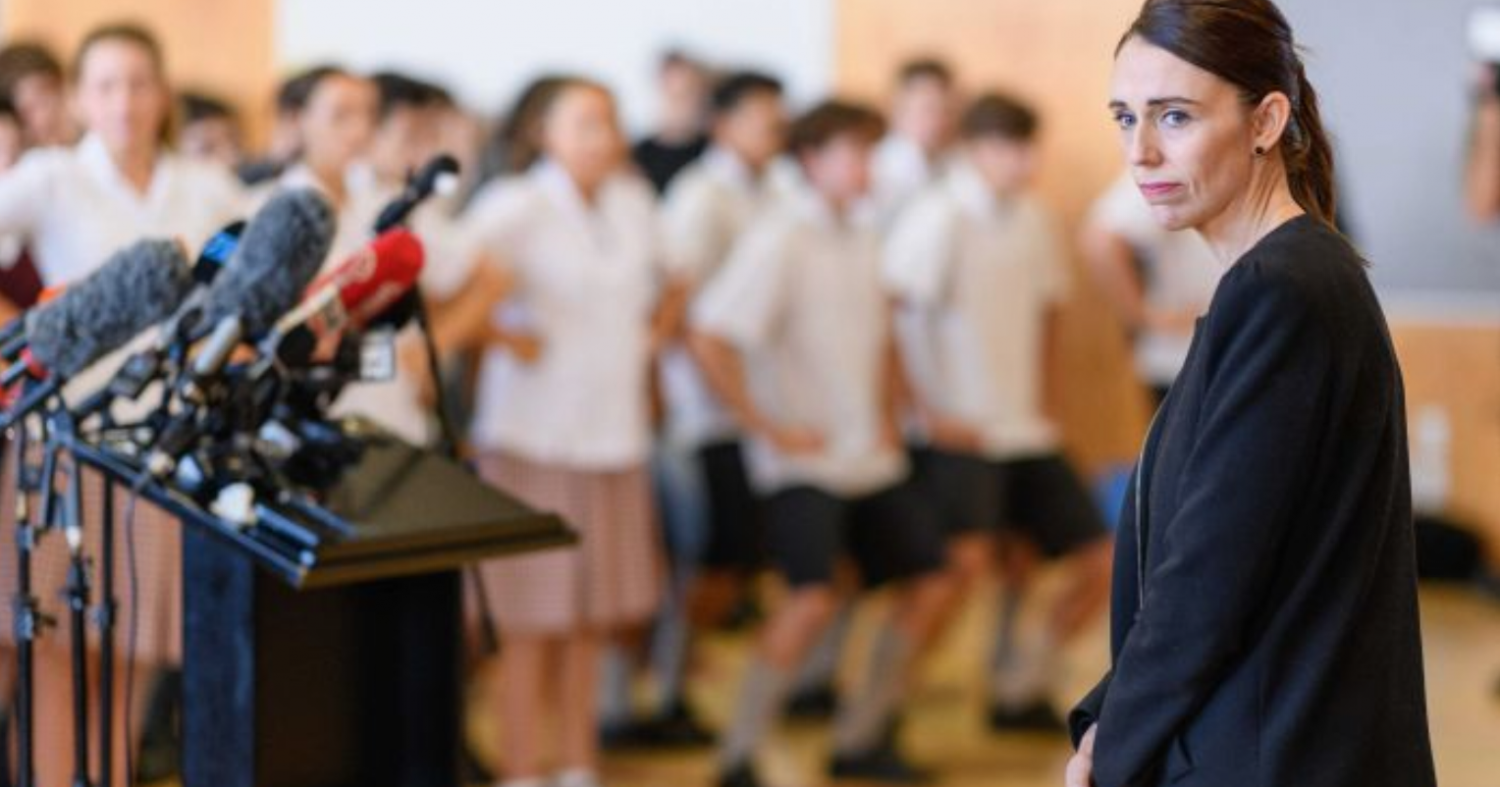 I have never really contemplated how dark the anti-Muslim and anti-immigrant language is that permeates Australian society, because it is all I have ever known.

I guess I’ve become used to hearing political leaders use that same language.

But then, after seeing the way you have responded to the…