Sanaa has become the centerpiece of a struggle among regional power centers, and the battle for control over it will not end soon.

Recent Congressional  debates about the Yemen war  have put a high priority on imposing costs on the Saudi-led military coalition by restricting arms sales and military cooperation. 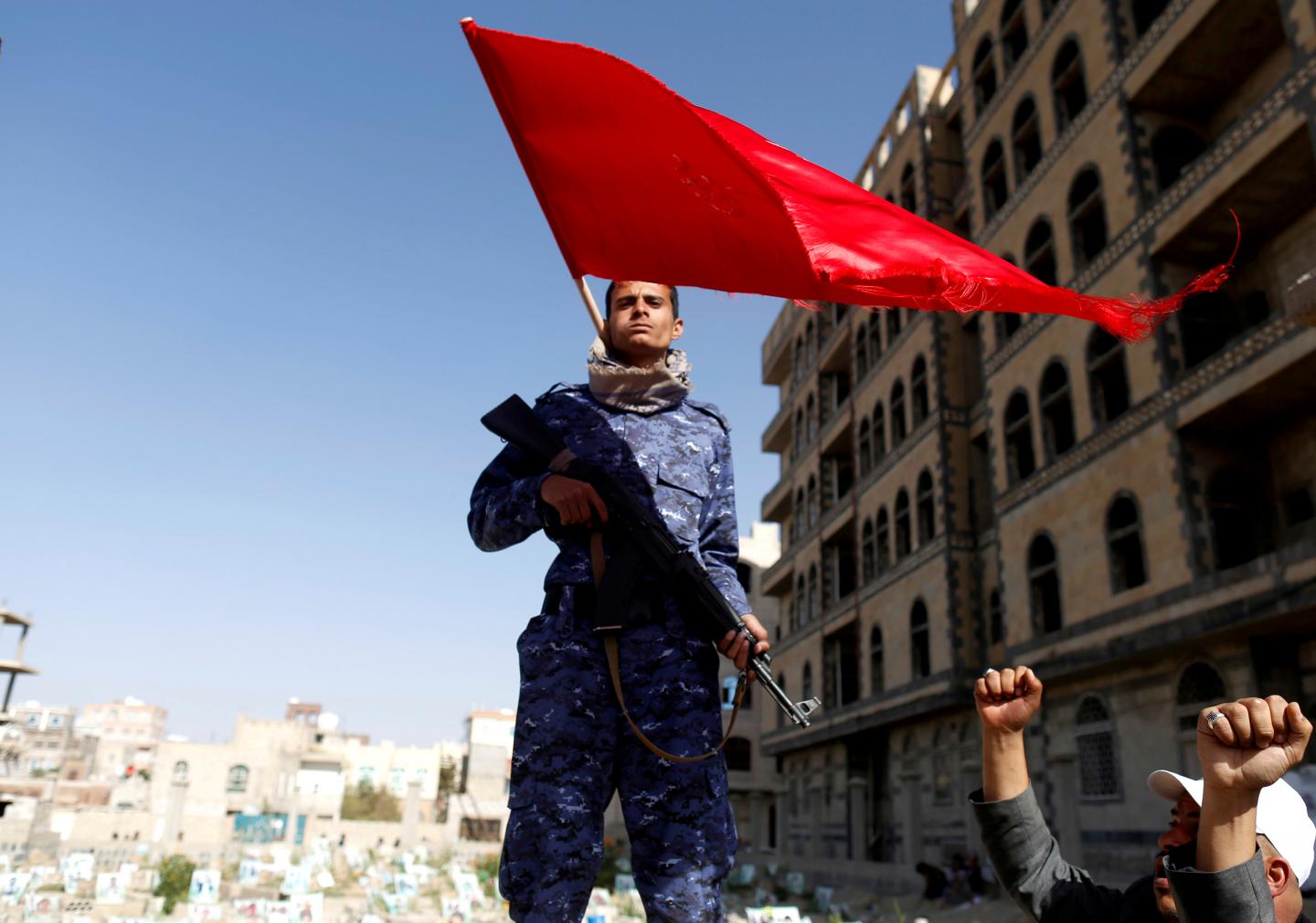 Moreover, this past week’s vote in the U.S. Senate  is just the latest in a series of Congressional actions sending a message of disapproval about the Trump administration’s military policy in Yemen.

But that’s only one aspect of a deeper policy discussion that needs to emphasize diplomacy….