The deployment, which began in March, was intended to test the U.S. military’s ability to rapidly deploy such weapons around the world, said a spokeswoman for U.S. European Command.

Citing security reasons, she declined to say how long it took to move the Terminal High Altitude Area Defense (THAAD) system, which is built by Lockheed Martin and Raytheon to Israel from its home base of Fort Bliss, Texas. 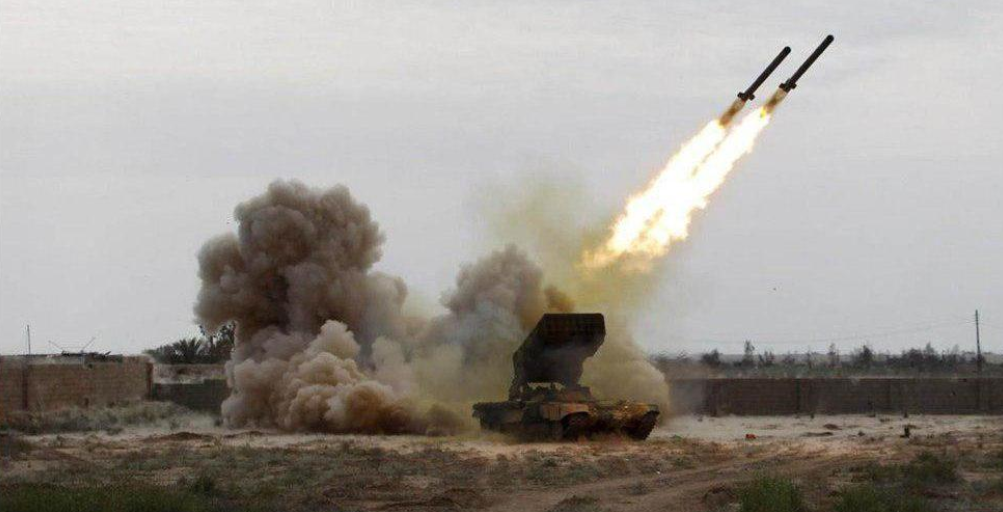