The U.S.-backed YPG, the Syrian offshoot of the illegal PKK, has handed 280 Iraqi and foreign ISIL detainees to Iraq, 14 of whom are French citizens, in recent days, Iraq’s military said in a statement on Feb. 24. 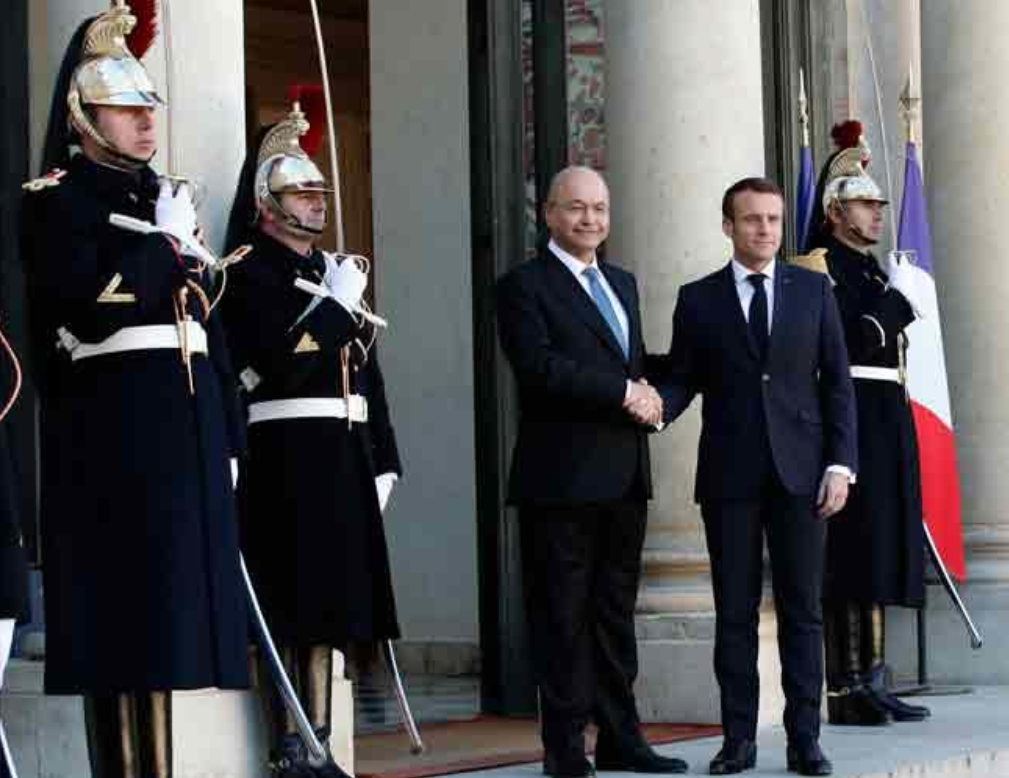 They included the first known transfers of non-Iraqi detainees to Iraq, but it was unclear if they will remain in Iraqi custody.