(New York) – Tajik and Russian officials arbitrarily detained and forcibly returned to Tajikistan a peaceful opposition activist while he was visiting Moscow, the Association of Central Asian Migrants, Association for…

The activist, Sharofiddin Gadoev, is being held in Tajikistan. 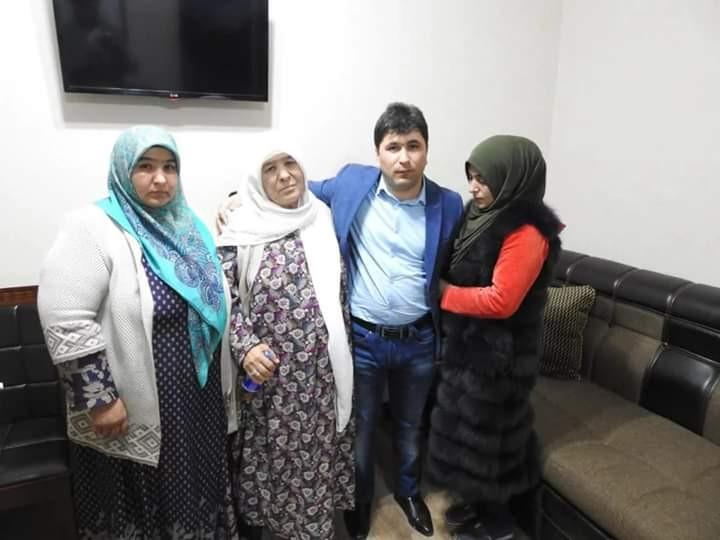 The government has issued a series of choreographed videos and photographs designed to show that he “voluntarily” returned.

Russian and Tajik officials beat him in Moscow and on the flight to Tajikistan.

Gadoev should be released and allowed to return immediately to the