New Zealand says an offer to resettle refugees from Nauru or Manus Island is still on the table, dismissing a report it won’t accept single male asylum seekers. 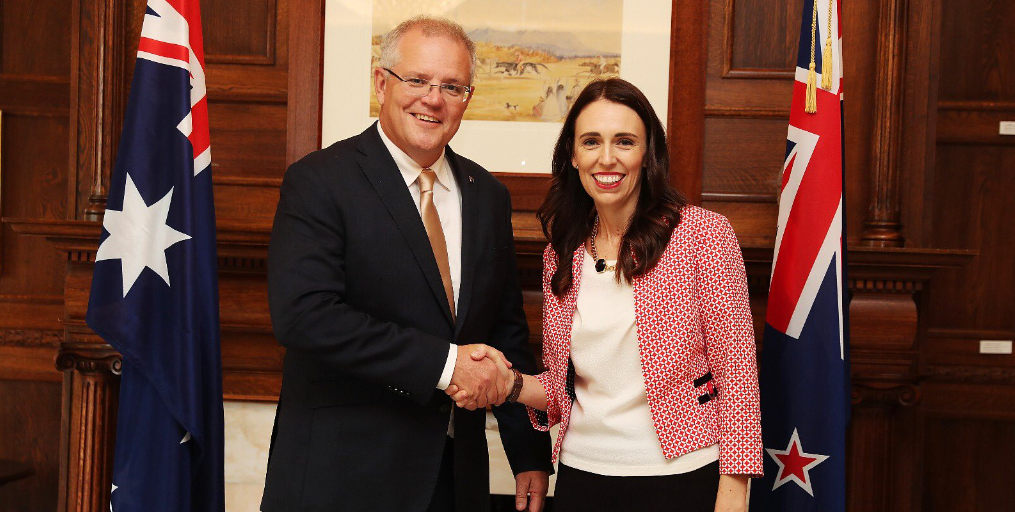 Since 2013, New Zealand’s government has publicly offered to settle at least 150 refugees being held on Nauru or Manus Island, but has been rebuffed by successive Australian prime ministers, despite a push by Prime Minister Jacinda Ardern.

But News Corp on…