A coalition of 16 US states led by California is suing President Donald Trump’s administration over his decision to declare an emergency to raise funds for a Mexican border wall.

Mr Trump made the declaration on Friday to bypass Congress after it refused to approve $5.7bn (£4.4bn) for the wall. 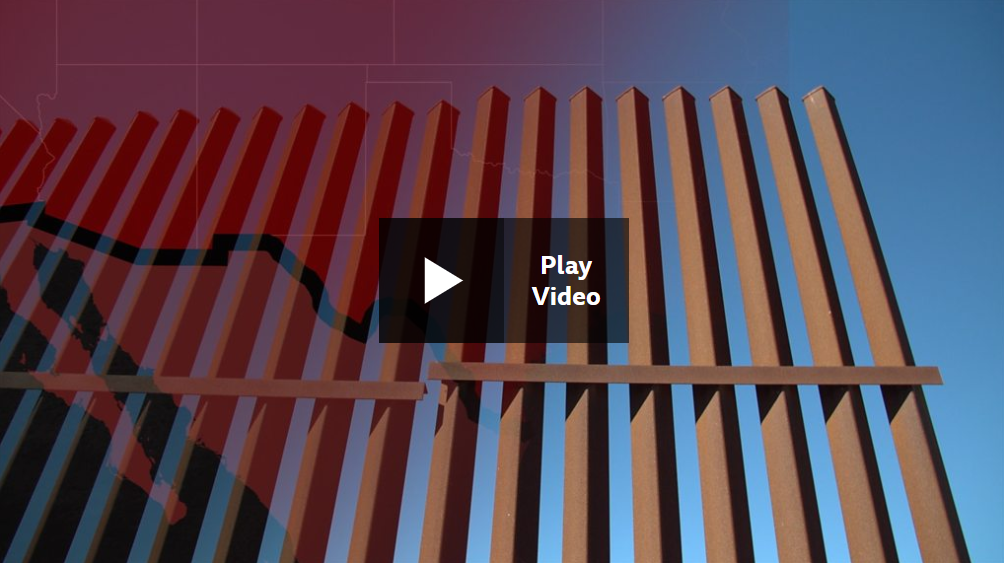 The states say they want to block Mr Trump’s “misuse of presidential power”.

The Democrats oppose funding Mr Trump’s barrier, a key campaign pledge, and have vowed to contest his plan.

The president’s announcement came after he signed a…